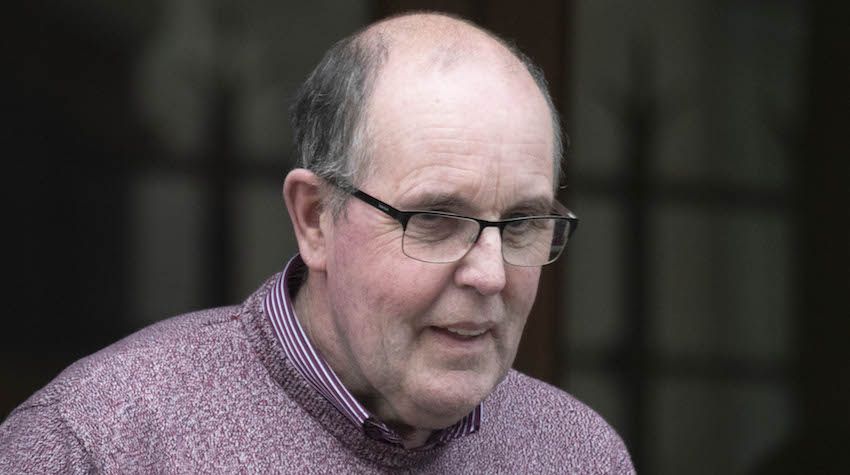 A mum-of-five has told how her family said goodbye to her when she slipped into a coma after trying to take her own life after being attacked by a caravan park owner.

The 38-year-old woman, who cannot be named, was assaulted by businessman Conor Quinn.

Quinn pleaded guilty to the single charge of assault when he appeared at Donegal Circuit Court.

Retired Garda Sergeant Tom Mitchell told the court that the woman had arrived at the caravan park but there was no electricity working so she stayed in a hotel with her children.

She came back and was tiling around the fireplace in her caravan and three of her children were with her.

She was crouching down at the fireplace when Quinn let himself into the caravan and Quinn told her that he was getting all “hot and bothered.”

The woman then said that Quinn tried to give her a hug and a squeeze, pushed his penis into her thigh and said to her “look what way you get me.” 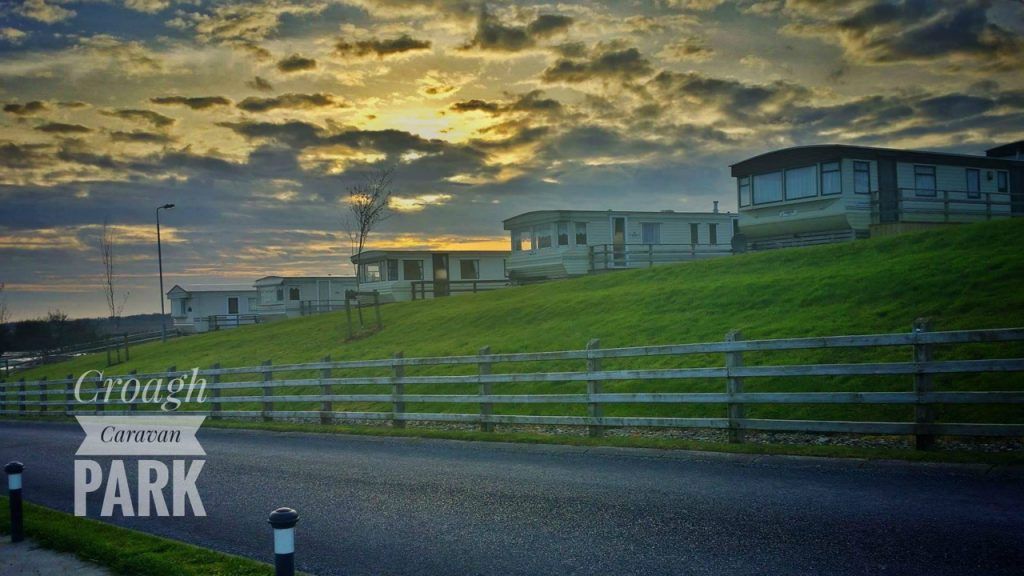 The woman got a fright and froze but said she could feel Quinn’s erect penis through her clothing.

She pushed him away and told him to get out as her then 15-year-old son was in the room and he was getting angry at what was happening.

Judge John Aylmer said that although there was no sexual element to the charge, the woman was entitled to make her statement.

Quinn was arrested on May 10th, 2016 and brought to Ballyshannon Garda station for questioning.

However, his version of events was different and he said that nothing sexual happened during the encounter.

He claimed the woman invited him in as she was tiling and the woman asked him why did he stop calling to her.

He said he answered it was because she drove him crazy and may have pressed off her leg but denied that he squeezed her.

He said that he had moved forward towards her but denied that he was sexually aroused or that his penis was erect.

He said the woman had hopped back and said “whoops” and admitted that it was wrong to express himself that way.

However, Quinn’s barrister Ciaran O’Loughlin, SC, his client suffered from penile cancer and could not physically get an erection.

He added that this was an amorous approach made in error, that it was grossly inappropriate and that Quinn misjudged the woman’s opinion of him.

The court was told the accused was a well-known businessman whose caravan park has about 200 caravans on it.

He was married before to a Russian woman and they have a son but that they are separated and he suffers from a number of health issues but has no previous convictions.

In her victim impact statement, the woman said that after the attack she could not sleep or eat, suffered relationship issues, cannot be in men’s company and that her weight plummeted to just five stone and eight pounds.

She added that she tried to take her own life and ended up in a coma with her family being forced to say goodbye to her.

She thanked the doctors and nurses at Letterkenny University Hospital for all they had done for her.

Passing sentence, Judge John Aylmer said that it seemed to him that a custodial sentence on such an amorous approach on a 58-year-old man for a first-time offence would be inappropriate.

He said the charge was one of Section 2 assault and was not a plea of any sexual offence and that he had to ignore that aspect of the case.