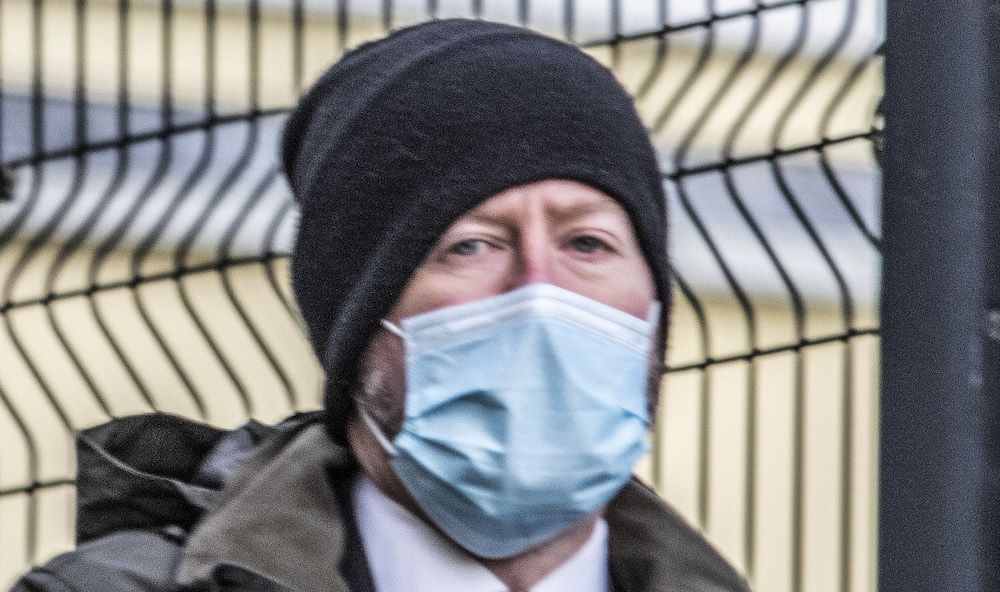 A man who engaged in a Skype call with other men as they watched a young Irish girl being sexually abused by her step-father has been jailed for five years.

Kelly, a 38-year-old married man from Bundoran, was caught with thousands of images of children being abused as well as videos of similar abuse.

One of the worst videos was described as sadistic and showed images of children being tied up and urinated on.

Kelly, of Magheracar Cottages, was caught when the National Centre for Missing and exploited Children received a report that two images of children had been uploaded to a certain IP address.

When Gardai raided his house on April 11th, 2016 he ran to the bathroom and tried to hide a laptop under the bath.

Gardai managed to access the computer and other software and Kelly made full admissions.A month later on May 17th, Kelly went to Gardai and provided them with details of his activities including that of a man in Clondalkin in Dublin.

The man was secretly filming his step-daughter as he abused her and was sharing the images and videos online with others.

Detective Garda Mark Deavin told the court that this man has since been convicted in the courts.

He revealed how Kelly and the other man, who cannot be named, shared 84 files between two online accounts, 74 of these were sent from Kelly and the Dubin man sent 10 files back.

All these files contained images of sexual abuse as well as movies of children being sexually abused.

Of 180 movies found on Kelly’s computers, 145 were category one which meant they depicted children under 17 years engaging in sexual acts with children or adults.

Barrister for the State, Ms Patricia McLaughlin, also said how there were transcripts of SKYPE calls between Kelly and the man in Dublin.

References were made to drugging the 13-year-old child so that she could be raped.

Kelly is also heard asking the man to drug and rape the child and requests that he record in on SKYPE so that it can be shared.

The accused was also recorded asking the Dublin man to film himself abusing his nieces who were aged between 3 and 5 years.

“When you play with your nices check you’re on Skype, I would love to see you in action,” Kelly is recorded as saying.

While details of the case were being read out, Kelly, dressed in a blue suit and tie, with a pony-tail, sat in the court and showed no emotion.

His mother and an unidentified man sat at the back of the courtroom at Letterkenny courthouse.

Barrister for Kelly, Mr Declan McHugh said it was difficult to know where to start and that he was not trying to excuse or lessen the seriousness of what Mr Kelly had done and the effects it had had on all the children involved.

He said his client is a changed man and said that this was not child pornography but child abuse.

“He is deeply remorseful and ashamed of what he has done and is under no illusions about the gravity of it. He knows that society views these actions against children right up there on the scale of offences that we know,” said Mr McHugh.

He had worked for 14 years in Dublin’s Four Seasons Hotel but had returned to the seaside town in which he grew up.

He walks through Bundoran with his head down as he is afraid of how people will approach him and his only sibling, a brother, has not spoken to him since he was found with the pornography.

Judge John Aylmer said that the offences merited sentences of eight years, and five years putting them at both the higher range and mid-range of such offences.

He said the case deserved a sentence of eight years in prison.

However, in mitigation, he said Kelly came before the court with no previous convictions, he was remorseful and ashamed, had cooperated fully with Gardai and had received up to 36 counselling sessions as part of his rehabilitation.

On mitigation, he said he would reduce that sentence to six years in prison.

He added that he had to encourage Kelly to continue his rehabilitation and said he would suspend the final 12 months of that sentence upon agreement that the accused enter a bond to be of good behaviour for two years after he is released.

This means that Kelly will serve a total sentence of five years and was also placed on the Sex Offenders Register for ten years.