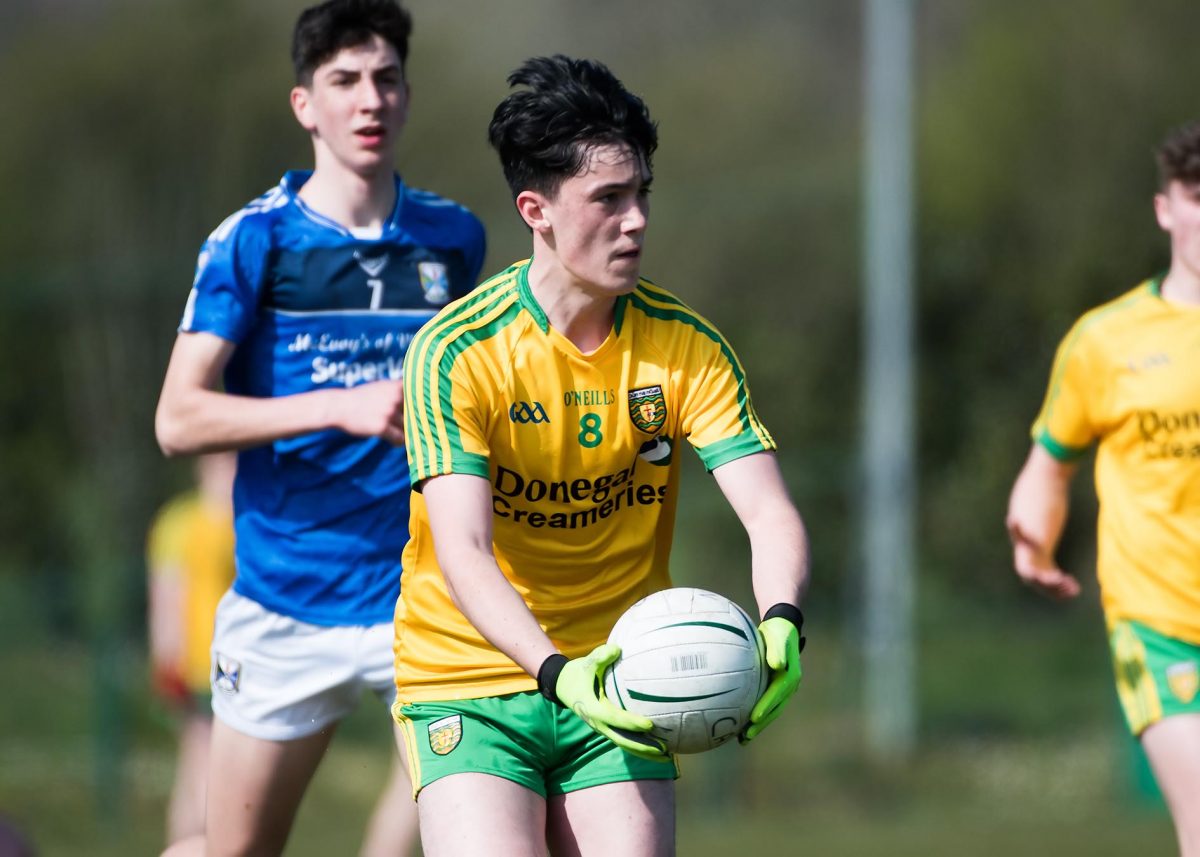 DONEGAL minor captain Drew McKinney can’t wait to get the teeth into the Ulster Minor Championship bid at the weekend.

“The boys are 100 per cent and ready to go,” McKinney told Donegal Daily/Donegal Sport Hub.

“We’ve been working hard and we want to push on now.

“I think we’re in better shape and playing better football. We’ve had a few new boys in since last year, but we have mostly the same squad.”

Having the captaincy is not something that McKinney takes lightly.

He said: “It’s a big honour to captain Donegal. I was delighted to be selected for the squad, never mind be the captain.”