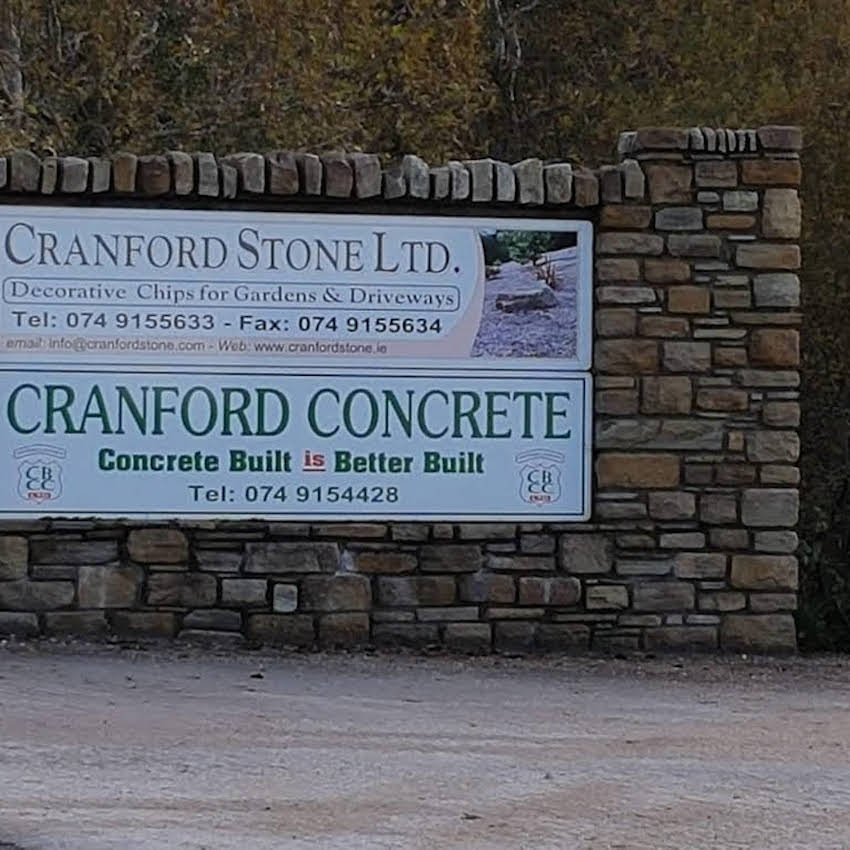 AN BORD Pleanála has given the go ahead for the continuation of a quarry in Donegal for the next 25 years.

Permission has been granted, with revised conditions, for the continuation of quarrying at Devlinmore, Cranford.

Donegal County Councll had granted conditional permission to Martin McGee of Cranford Stone in May before an appeal was made to An Bord Pleanála by Francis Friel and Bernadette Friel.

The original application was for the continuation of the existing operation to include extraction, blasting and rocking breaking, the processing of rock, screening and washing of material, a proposed water treatment plant to clean and recycle eater and other associated works.

A number of conditions were laid down with the granting of permission.

They include that all activities with the exception of blasting operations only operate between 8am-8pm Monday-Friday and 8am-4pm on Saturdays.

Blasting operations shall only take place between 10am-5pm Monday-Friday and shall not take place at any other time.

A comprehensive plan for the restoration of the site following the cessation of quarrying world is to be submitted.

A number of other conditions pertaining to the control of dust emissions, the protection of the residential amenity of the vicinity and traffic safety have been included.

In its decision, An Bord Pleanála said: “Having regard to the established quarry and associated development on these lands, the planning history of the site, and the nature and scale of the proposed development, comprising continuation of a previously permitted use, it is considered that, subject to compliance with the conditions set out, the proposed development would not seriously injure the residential or visual amenities of the area or the amenities of property in the vicinity.

“The proposed development would, therefore, be in accordance with the proper planning and sustainable development of the area.”