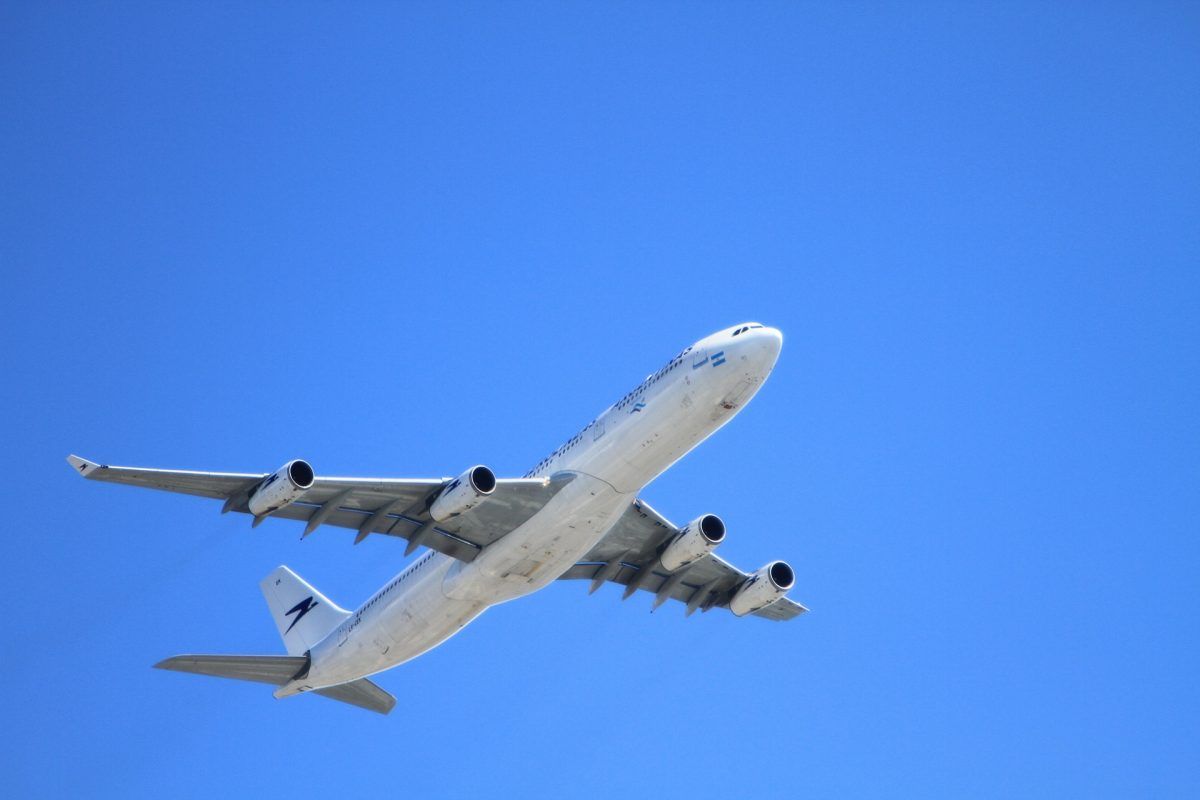 TRAVEL restrictions from Britain to Ireland are expected to be introduced and could be in place from midnight.

It is understood that a 48-hour restrictions will be imposed on flights and ferries.

The initial 48-hour period will be reviewed and likely extended once the Cabinet meets on Tuesday.

The three coalition party leaders have met on the matter, which comes after a new Covid-19 strain emerged in the south of England.

Cargo and essential workers will be able to travel to and from Britain while the restrictions are in place.

The Minister for Health, Stephen Donnelly, says the government will issue a detailed announcement later today.

He said: “We are very concerned about it and we’ll be making an announcement today on potential travel restrictions.”