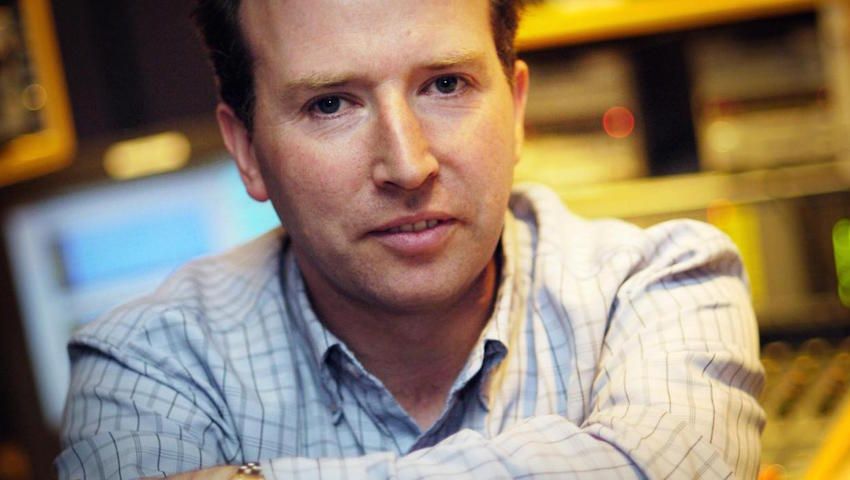 A Donegal man has been appointed as the new BBC Northern Ireland political editor.

Enda McClafferty is from Letterkenny but has strong ties with Downings and lives in St Johnston with artist wife Marina and three daughters, twins Kellie and Jade, and Chloe.

He worked as a reporter on BBC NI’s Spotlight, as well as a stand-in presenter on all of BBC Radio Ulster’s current affairs programmes and The Nolan Show.

Before joining the BBC Mr McClafferty was a reporter with the Belfast Telegraph from 1995 to 2000.

He succeeds Mark Devenport, who left the corporation in October after holding the role since 2001.

Mr McClafferty has been covering politics in Northern Ireland for 20 years and has worked as a political correspondent since 2016.

Head of BBC News NI Adam Smyth said: “We are delighted to appoint a broadcaster of Enda’s ability to one of the biggest roles in Northern Ireland journalism. He comes from a stable of first class political journalists in the BBC News team and is justly held in high esteem for his commitment to impartiality and his superb analysis.”

Enda said he was looking forward to taking on the role.

“It’s a fascinating time in politics as we emerge from the pandemic and navigate our way through the outcome of Brexit,” he said.

“It was a privilege to work alongside our previous Political Editor Mark Devenport and he has left big shoes to fill.”