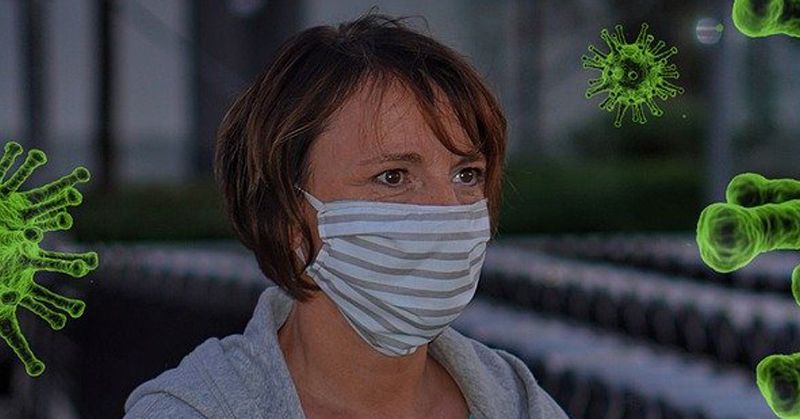 Concern is mounting over the possibility that the new coronavirus variant may be already present in Northern Ireland.

First Minister Arlene Foster said four cases in NI are being tested to determine if they are the new highly infectious variant.

Foster said it is “probable” that the new mutation detected in London and other parts of Britain was now present in Northern Ireland, but she could not confirm the outcome of the tests which have been sent to England.

A new six-week lockdown for Northern Ireland, coming into force on 26 December, was announced on Thursday.

While the Republic of Ireland has banned flights and ferries from the UK until Tuesday, further discussions are expected on travel from Great Britain to Northern Ireland today.

The Department of Health today reported another seven Covid-19 deaths in Northern Ireland.

The total number of fatalities in the region is now 1,203.

A further 555 positive coronavirus cases have been confirmed in the past 24 hours.