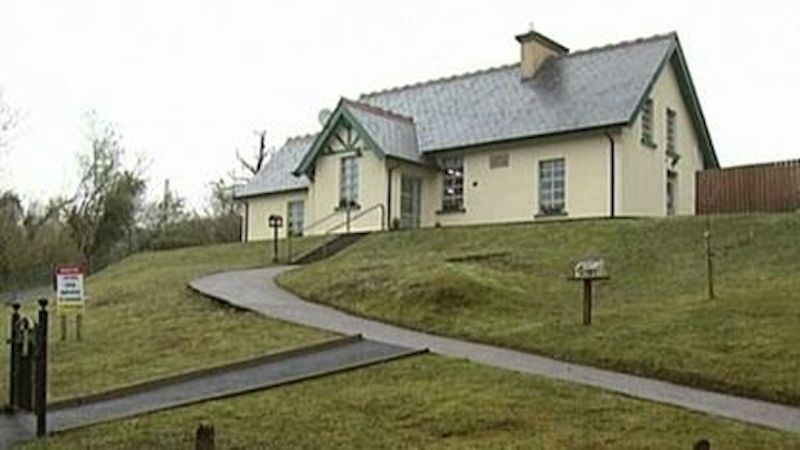 PLANNING permission has been granted for a new extension to a rural Donegal primary school.

Donegal County Council has given the go-ahead for the construction of an extension at Gartan National School.

The extension is to comprise a new mainstream classroom with ancillary accommodation and associated site development works.

The proposed extension is intended to replace an existing portacabin, which was granted planning permission in 2007.

The school says the portacabin is no longer suitable for the needs of the school and the Department of Education has funded the provision of a permanent replacement classroom.