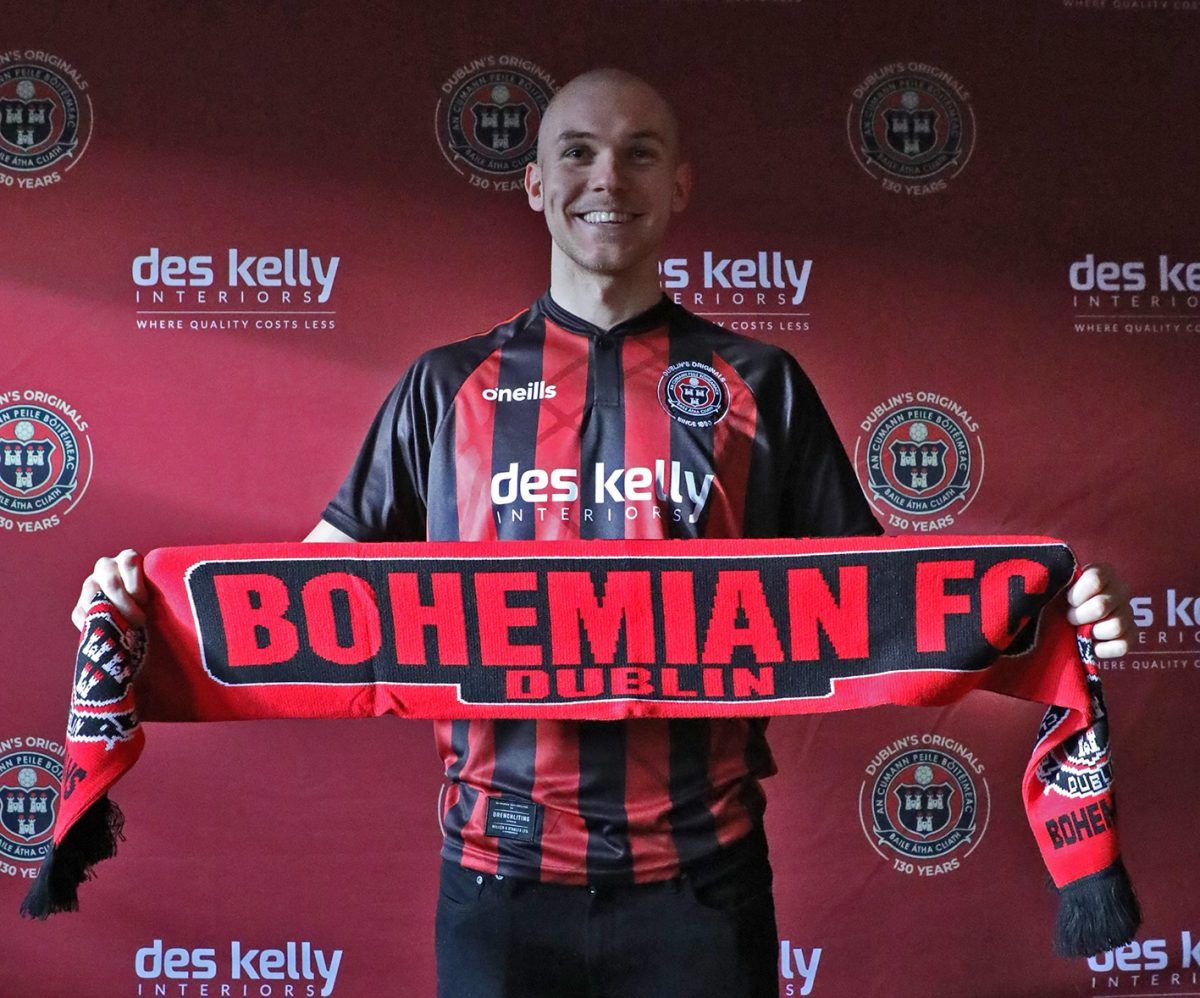 GEORGIE Kelly has signed with Bohemians for the 2021 League of Ireland season.

The Tooban man, who was on loan to St Patrick’s Athletic from Dundalk for the latter part of 2019, has switched to Dalymount Park on a permanent deal.

Kelly had been the subject of some speculation with Derry City among his suitors.

The striker, who had a prior spell at Derry before spending three successful seasons at UCD, hit 14 goals for Dundalk in spite of limited game time

“At 24, Georgie comes to us at a good age with good experience and a hunger to improve,” Bohemians manager Keith Long said.

“We are working hard to bring players to the club to strengthen the team but we have to be patient to ensure we get the right players in with the right attributes and character.”