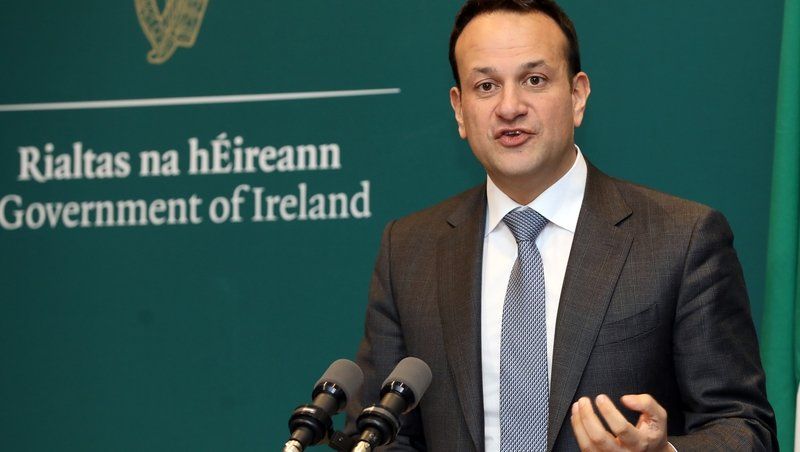 Level 5 measures could be in place until March – Varadkar

THE Tanáiste, Leo Varadkar, says that the renewed Level 5 Covid-19 restrictions announced today could be in place for over two months.

The new measures, confirmed in a televised address by Taoiseach Micheál Martin, could last until early March, Varadkar said.

“It’s difficult to speculate about the timeline, but I think it’ll probably be towards the end of February or early March before critical mass of the population is vaccinated,” he said.

“And I think we need to operate on the basis that these restrictions may well be in place until then, although we will review the situation on the 12th of January”.

Three households are allowed to meet in one home until St Stephen’s Day. The number will be reduced to two households until New Years Eve, after which household visits will be completely banned.

Restaurants and pubs that serve food will be asked to close at 3pm on Christmas Eve, hotels will close to non-essential bookings after December 26 and inter-county travel will be banned after St Stephen’s Day.

The measures come amid a worrying rise in positive cases of Covid-19.