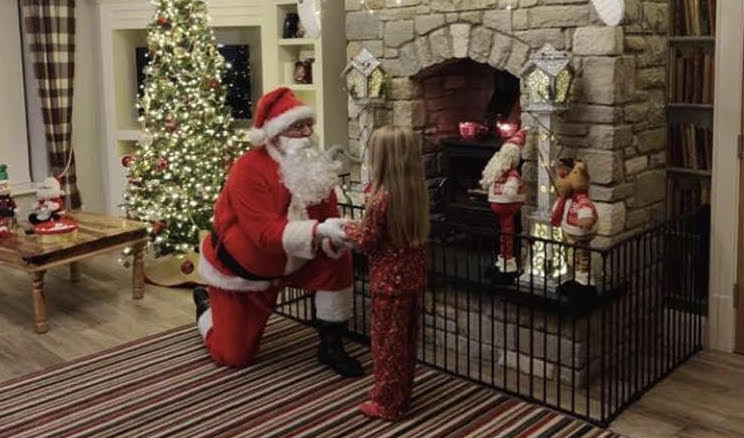 Chris puts a little magic back into Christmas!

Local man Chris Duddy is putting the charm back into Christmas with his enchanting song /video, Santa & The Naughty Little Elf On The Shelf.

With more than 10,000 Facebook views, watch what happens when Santa and his naughty little elf arrive in Donegal?

The song was especially written for families and to promote Donegal, kiddies just love the fun-filled video.

When Santa arrives down the chimney, will his naughty little Elf behave? I don’t think so!
This is a video full of kiddie Christmas spirit and sparkle.

The sing-a-long song is written and performed by Chris, and Produced by Leslie Long. The video was also directed by Chris, and camerawork and magical special effects are credited to Ruth Keogh and Orson Sterrit.

The video features a duet with Santa and seven-year-old Lucy Flanagan from Letterkenny, a wee star in the making. Lucy just lights up the room with her performance. Her awe of being in the presence of Santa is so endearing. 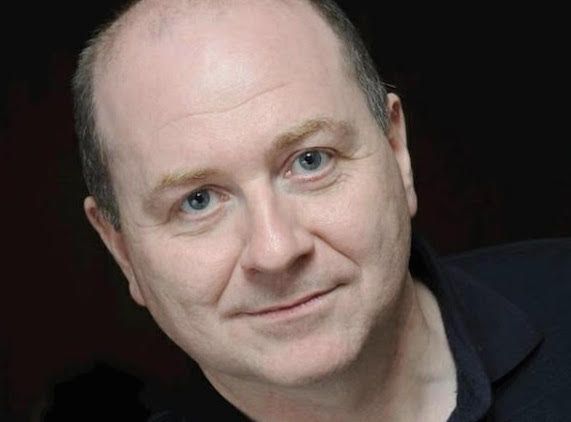 Chris said “I wanted to give Donegal, and families a wee lift of positivity in 2020, so I decided to release the song & video as part of my Christmas Cheer Appeal and raise some funds for causes close to my heart.”

All profits from any donations are going to Autism family support Donegal & The Children’s Cancer Foundation Ireland.

There is a gofundme link to donate running until till Dec 26th 2020 gf.me/u/zami2v

People have also kindly donated in person. If anyone would prefer to donate that way they can message Chris on Facebook messenger.

Salesman Chris says he has done a lot of stage projects, but bringing this together with friends is the most rewarding thing I have ever done. 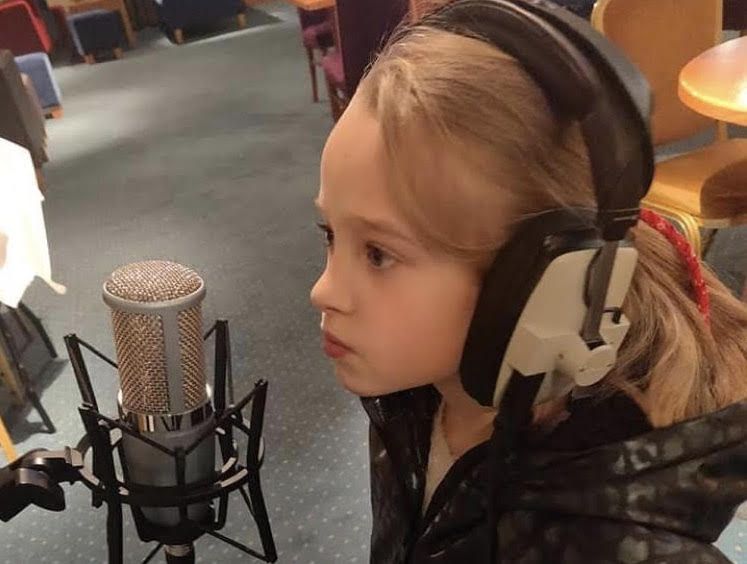 Lucy Flanagan form Letterkenny who stars in the video.

He added “I would like to thank all the public, and friends, and my customers for their kind donations.

“Thanks to all mentioned above, and also to Michael Coll, Liam Duddy, & Brian from the Station House Hotel, who all helped me create the magic.”

Chris puts a little magic back into Christmas! was last modified: December 23rd, 2020 by Staff Writer

Pringle calls for protection of Mother and...