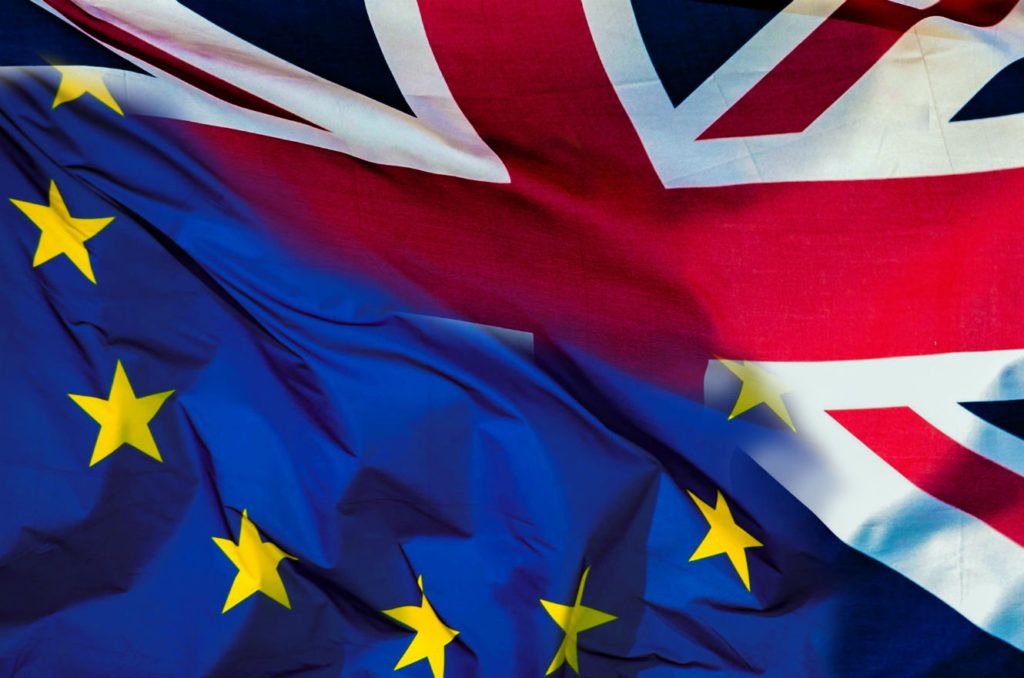 The European Union and the UK are on the verge of striking a historic post-Brexit trade deal on Christmas eve.

An announcement is expected later today, with talks were continuing through the night on the details of an agreement.

The development came as Britain and the EU were believed to have made progress on resolving issues including fishing rights and the “level playing field” measures aimed at preventing unfair competition.

It comes with just days left before the current trading arrangements expire on December 31st.

UK prime minister Boris Johnson led a late-night call with Cabinet ministers to update them on the situation.

Mr Johnson has been in close contact with European Commission president Ursula von der Leyen in recent days as top-level efforts intensified to get a deal over the line.

The pair are expected to have a further call today to agree the deal.