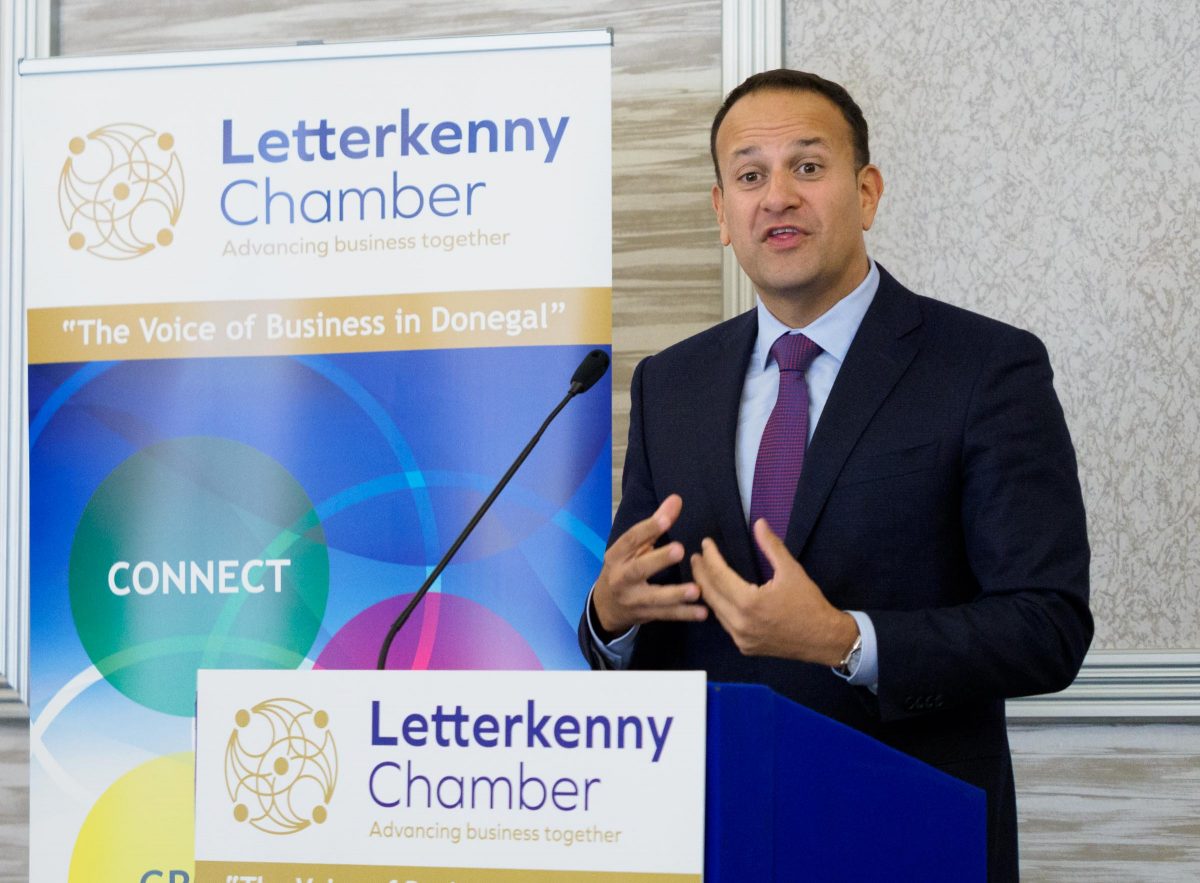 The Tánaiste said he expects to see cases of Covid increase in the New Year.

Leo Varadkar said the latest figures of cases are artificially low because only a small number of people attended for testing on Christmas Day and St Stephen’s Day.

Speaking on RTÉ’s Morning Ireland, he said: “The Level 5 restrictions are really only coming into effect over the next couple of days.”

“We know that won’t be reflected in a fall in case numbers until the first or second week in January”.

“No matter what is done, we would expect to see cases rise until the New Year.”

The Fine Gael leader added that the availability of the vaccine “does change things.”

He said “I think that with the vaccine now being available, I think there would be a case of saying to the Irish people that we should keep these restrictions in place until such a time that we have protected our healthcare workers and most vulnerable.”

“But that also needs to be reflected in the kind of restrictions that we put in place because they need to be sustainable for a prolonged period if they’re not just for three or four weeks.”

Mr Varadkar said restrictions will be reviewed as planned on 12 January, but he does not envisage them being relaxed then as cases may “not have fallen enough”.