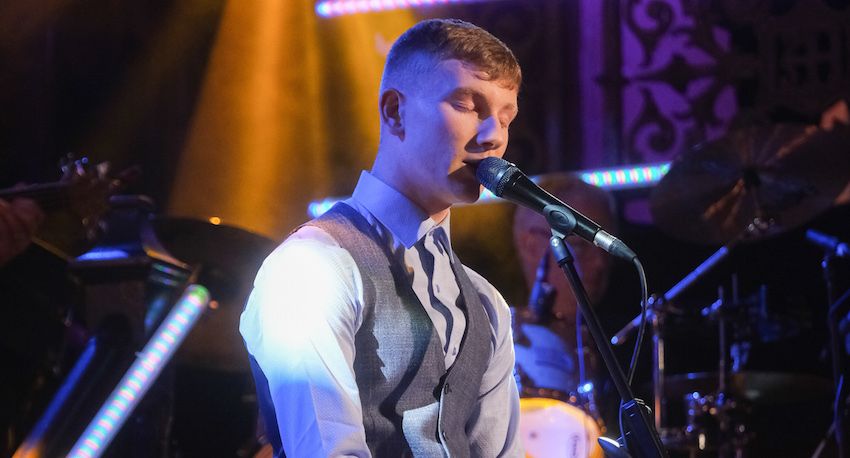 A young Ballybofey student is set to appear on the new series of TG4’s Glór Tíre.

The search for the next big country music star returns to TG4 in January when the show returns to the Quays in Galway for 12 weeks.

One of them will be Kelan Browne from Ballybofey.

Presented by Aoife Ni Thuairisg and Seamús Ó Scanláin, with help from the judges John Creedon, Caitríona Ní Shúilleabháin and Jó Ní Chéide who advise and guide the contestants. The public decide who stays and who will go each week.

This year’s other singers are Stephen Stokes from Tipperary town mentored by Louise Morrissey, David Connor from Claremorris, Co. Mayo mentored by Michael English, Mary Hoey from Cullyhanna Co. Armagh, mentored by The Sheerin Family, Emma Donohue from Ballinasloe, Co.Galway who will be mentored by Mike Denver and Tilly Dawson-Stanley from Glasson Co. Westmeath mentored by Cliona Hagan.

Viewers decide who will stay each week, and can vote by downloading the Glór Tíre app in the app store or on google playstore.

Who will be crowned the winner of Glór Tíre 2021? Join us every Tuesday night at 9:30pm from January 5th on TG4.