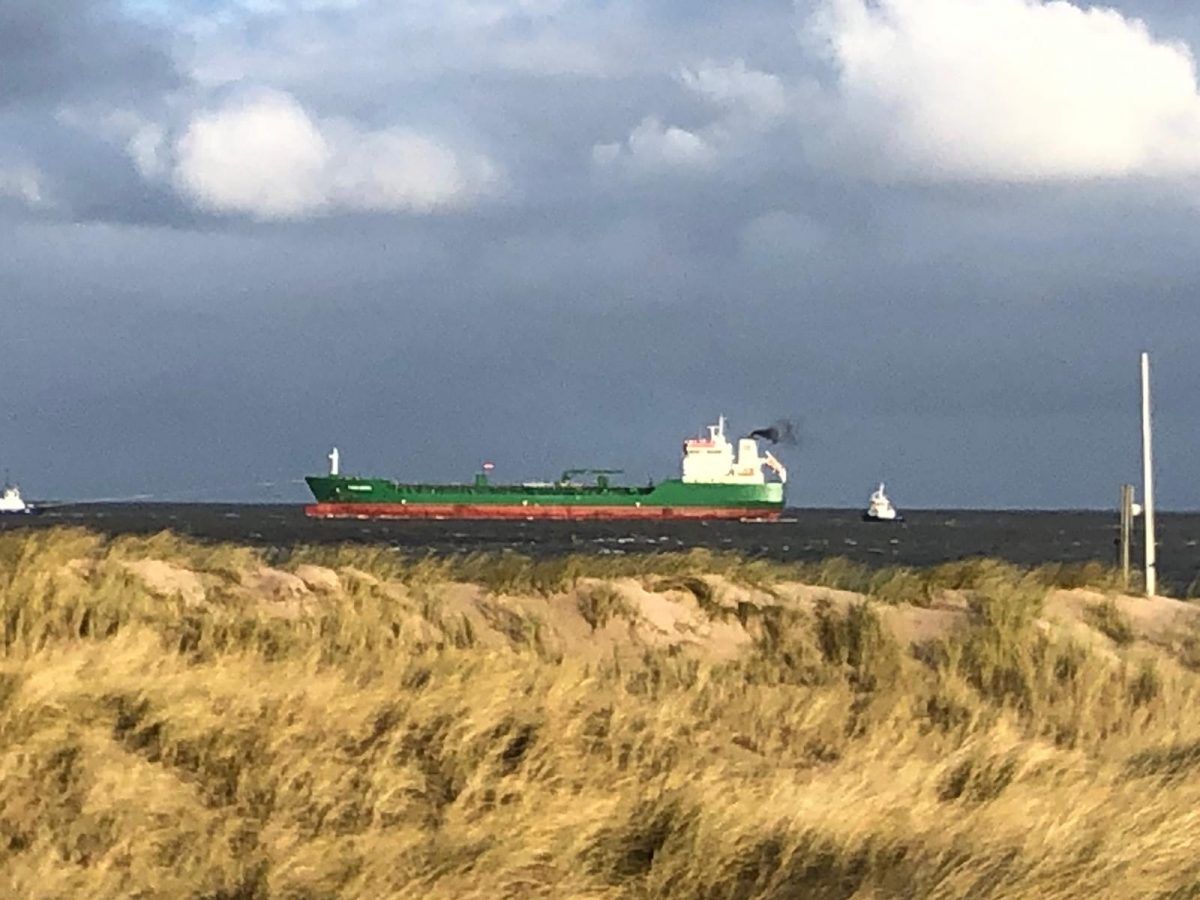 A large oil tanker has moved off after running aground on sandbanks off the coast of Co Donegal.

The tanker, understood to be the Thun Liffey, left Derry around 7.30am this morning.

However, an hour later the 150 metre long vessel, which was only constructed earlier this year, ran aground on the Tuns sandbanks at around 8.30am.

The vessel was moved shortly after 2pm and seen travelling towards Greencastle, before moving on past Magilligan.

Local reports say that the 11,826 tonne tanker had unloaded at Lisahally Oil Terminal shortly before the incident. There are no reports of any spillage or emergencies.

The vessel was en route to Milford Haven in the UK after unloading its cargo in Derry. A number of officials from Foyle Port gathered at Greencastle to oversee the operation.