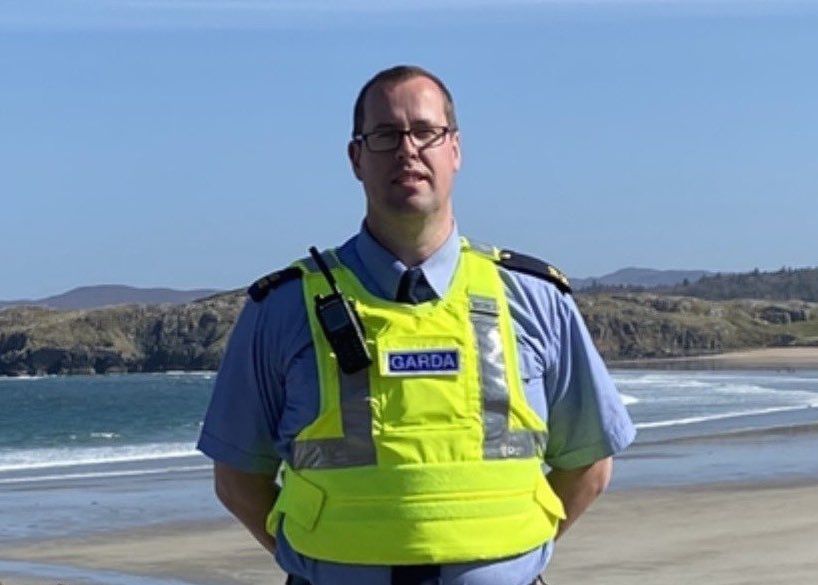 A DONEGAL-based Garda has been elected as the new Vice-President of the Garda Representative Association (GRA).

Brendan O’Connor, a Garda based in Dunfanaghy, was elected at the annual delegate meeting, held online yesterday.

Limerick-based Frank Thornton was elected as President with O’Connor taking over as the Vice-President.

Both men were elected unopposed to the high-ranking positions on the GRA, an organisation which represents 12,500 rank-and-file Gardaí.

O’Connor said members had become ‘disillusioned’ with the association and said that he would be prioritising the representation of officers.

“Our members are doing a great job and I will make sure that they are well represented,” O’Connor said.

“When they are out there they are facing real challenges such as assaults, their personal details being shared online, vexatious complaints along with issues of training and resources.

“I am acutely aware of the difficulties they face and I will put these issues at the top of my agenda.”