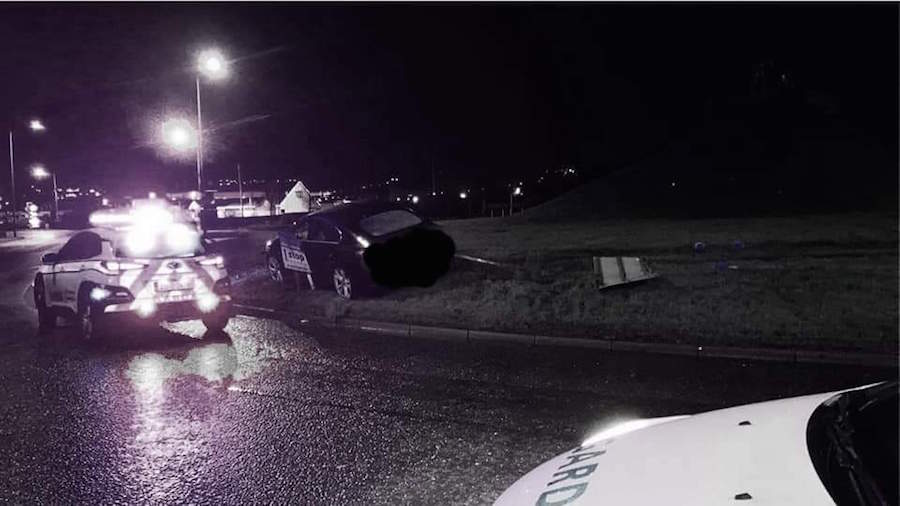 Gardai in Letterkenny have arrested a suspected drink-driver after a crash on the outskirts of Letterkenny.

The crash happened on the Dry Arch Roundabout in the early hours of the morning.

The driver mounted the roundabout and crashed into a sign.

He was arrested at the scene and taken to Letterkenny Garda Station.

He is expected to appear before a future sitting of the courts.

Gardai have appealed to people to make a resolution not to drink while under the influence of drink or drugs.

“Make road safety a priority in 2021,” said a spokesperson.