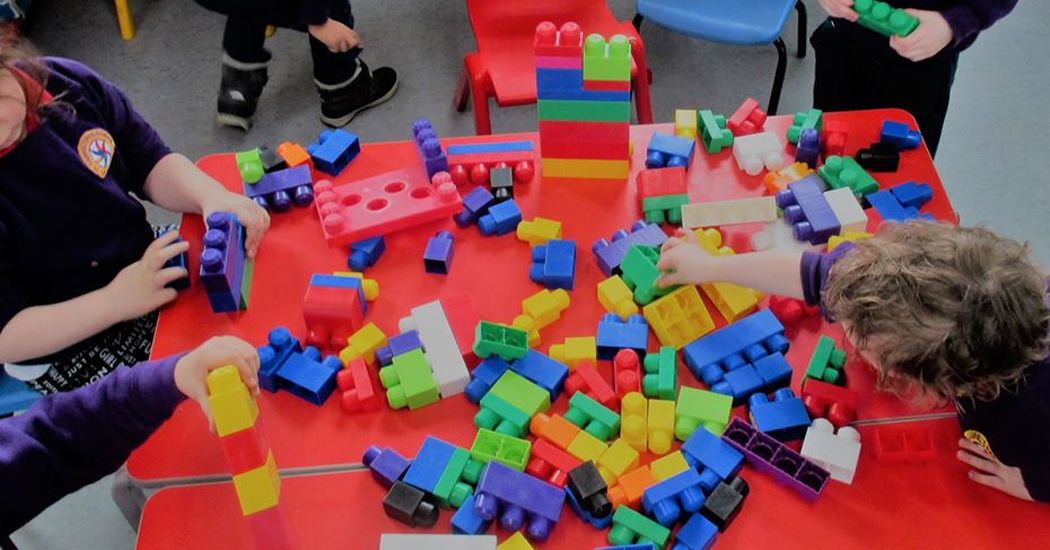 More than 100,000 pre-school children will not return until January 11th

More than 100,000 pre-school children will not return to early learning centres until January 11th.

The move has just been announced by the Minister for Children.

The Early Childhood Care and Education Scheme are deemed essential under the Level 5 restrictions in place under the Living with Covid plan.

However, following consultations with the sector, Minister for Children, Equality, Disability, Integration and Youth Roderic O’Gorman, has announced that the resumption of the ECCE pre-school programme will be postponed until 11 January.

The scheme, which is delivered by over 4,000 services nationwide, provides two years of State-funded pre-school for all children in the eligible age cohort, for three hours a day during school term.

A statement from the Department said “On 31 December, Minister O’Gorman met with the Early Learning and Childcare Covid-19 Advisory Group to discuss this matter.

“Representatives from the Advisory Group shared their concerns about the full resumption of early learning and childcare from early January. While accepting the need to maintain early learning and childcare for priority groups, the Advisory Group asked that the pre-school programme (ECCE) would be aligned with the reopening of schools on 11 January.”

The statement said the postponement will mean social mixing will be reduced, which will help to prevent the spread of Covid-19 in the post-Christmas period.

The Department of Children, Equality, Disability, Integration and Youth will still provide funding to providers for the pre-school programme for the week of 4-8 January.

More than 100,000 pre-school children will not return until January 11th was last modified: January 1st, 2021 by Staff Writer