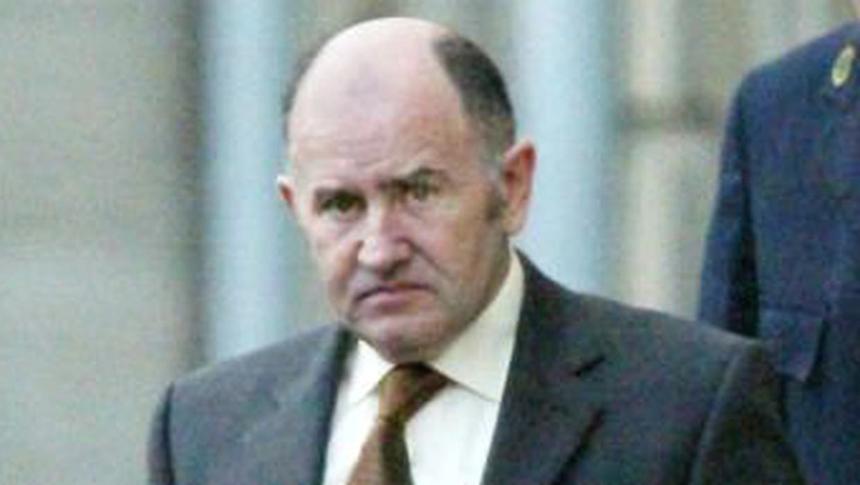 MICHAEL McKevitt, the former Real IRA leader who was one of four men found liable for the 1998 Omagh Bombing, has died.

The 71-year-old was released from prison in 2016 after serving a 20-year sentence for membership of an illegal organisation and for directing terrorism.

McKevitt was married to Bernadette Sands-McKevitt, a sister of huger striker Bobby Sands.

In 2009 a judge ruled in a landmark civil trial that McKevitt, Liam Campbell, Colm Murphy and Seamus Daly were all liable for the 1998 atrocity in Omagh.

Two young boys from Buncrana – Sean McLaughlin and Oran Doherty – were among those killed in the deadly blast.

Another young boy, James Barker, who was from England and who lived in Buncrana, also lost his life in the blast.