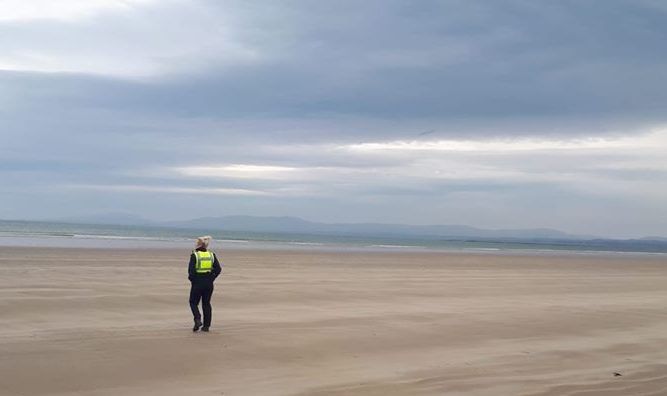 Exercise limit may be cut to 2km if Covid spike continues

Transport Minister Eamon Ryan has said the current 5km limit on exercise could be reduced to 2km if efforts to curb the rapid spread of Covid-19 do not work.

Current Level Five restrictions allow people to exercise within 5km from their homes, but this could be reduced further if extra measures are needed.

Speaking on Newstalk FM, Minster Ryan said there are always further measures that can be taken beyond Level Five if the situation worsens.

“It’s in our hands,” he said, adding: “”Whether that’s, for example, reducing the travel restrictions from 5km down to 2km which we did last March and April and a range of other different measures that you could look at then. But that’s for a week or two’s time if the numbers aren’t starting to flatten off and decrease.”

Minister Ryan said he believes that Irish people can “hunker down tight” this week and help reduce  the figures.

The Green Party leader added that the reopening of schools will be reviewed this week, while the plan remains for schools to reopen after the extended break on Monday 11th January.

Exercise limit may be cut to 2km if Covid spike continues was last modified: January 3rd, 2021 by Rachel McLaughlin