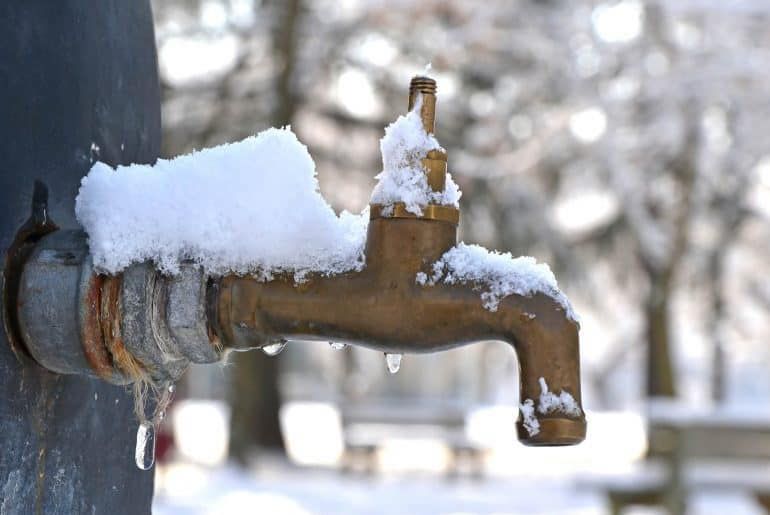 Bitter temperatures as low as -5C expected for tonight

Temperatures as low as a bitter -5C are expected to hit Donegal and other parts of Ulster tonight according to Met Eireann.

The national forecaster said hail, sleet and snow are on the cards for this evening and during the week.

Donegal has been in the grip of a cold spell for a number of days now.

Met Eireann said: “Very cold today with frost and ice clearing slowly, and persisting in some parts for much of the day.

“Cloudier at times over Leinster and Munster with scattered wintry showers of rain, hail, sleet and snow.

“Drier and brighter overall in Connacht and Ulster. Daytime highs of just 1 to 4 degrees, but less cold along eastern coasts in light to moderate north to northeast breezes.”

Tonight is set to be “bitterly cold” with mercury dipping as low as -5C – with lowest temperatures felt in Ulster and Connacht.