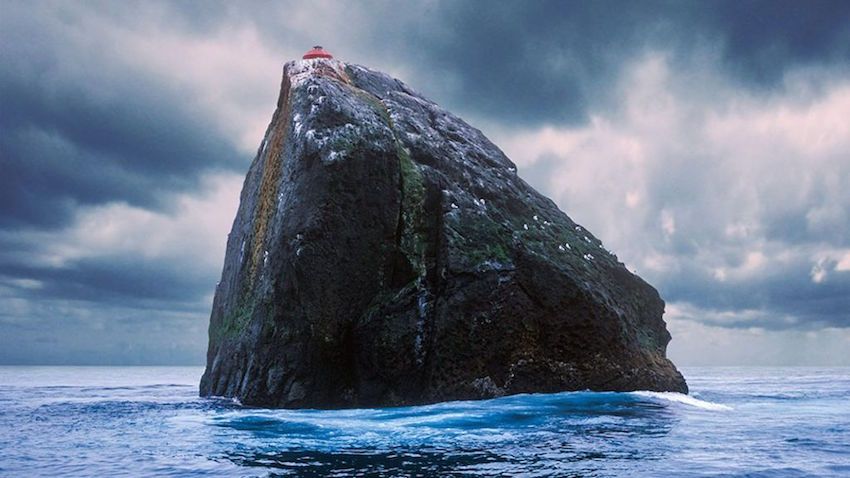 A Marine Scotland patrol boat has blocked a Donegal fishing vessel from entering the waters around Rockall in the North Atlantic.

RTE has reported that the Northern Celt was boarded and its skipper instructed that he can no longer fish within 12 nautical miles of the disputed rocky outcrop as a result of Brexit.

The Department of Foreign Affairs is aware of the incident and is in contact with the UK and Scottish authorities.

The Greencastle-based boat has been at sea since last week, but not in its normal fishing grounds around Rockall.

The fisheries patrol vessel, the Jura, arrived in the area on 1 January, the day after the UK’s Brexit transition period ended.

Members of its crew boarded the Northern Celt yesterday as it prepared to cast its nets.

“We were fishing in Rockall and members of the crew from the Jura boarded us. They informed us that we could no longer fish inside the 12-mile limit of Rockall,” skipper Adrian McClenaghan told RTÉ News.