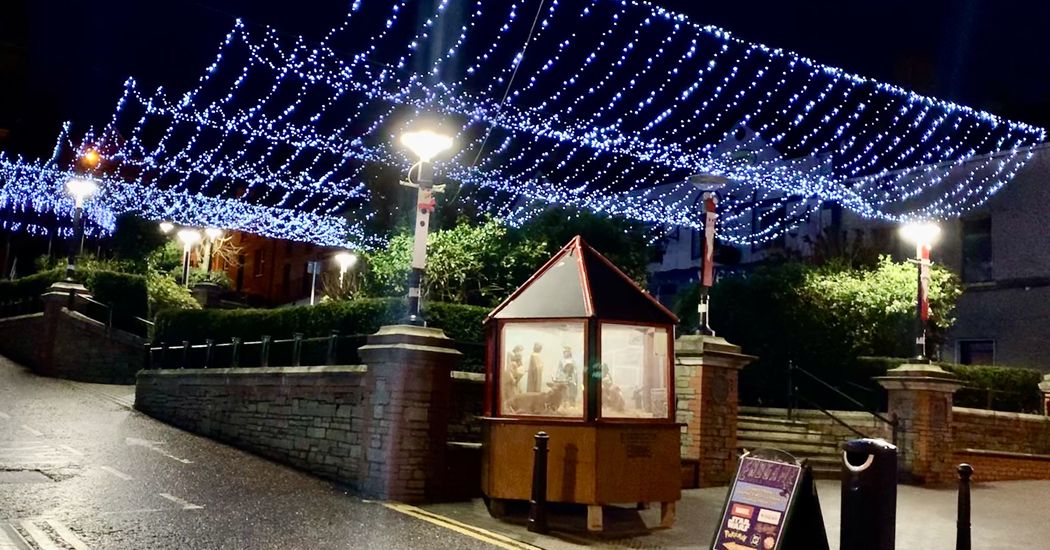 Letterkenny’s Nativity Crib is the subject of another garda investigation after an attempted theft.

The crib at Market Square, which was also vandalised in December, has been targeted once again.

Gardaí are working to narrow down the time frame of the latest incident, which involved an attempt to take money from a cash donation box. The lock of the crib was broken and slight damage was caused to the frame of the display case.

Gardaí have confirmed that they are analysing CCTV footage in a bid to determine the time of the crime and to identify a suspect.

A separate incident on 19th December involved a young male punching the crib and smashing the perspex. Gardaí have today confirmed that the person responsible was identified and will be dealt with under the juvenile liaison scheme. The cost of the damage incurred on that occasion will be paid in full.

The latest incident has prompted gardaí to make a public appeal for any witnesses who saw any recent activity at the crib to contact Letterkenny Garda Station on 0749167100.