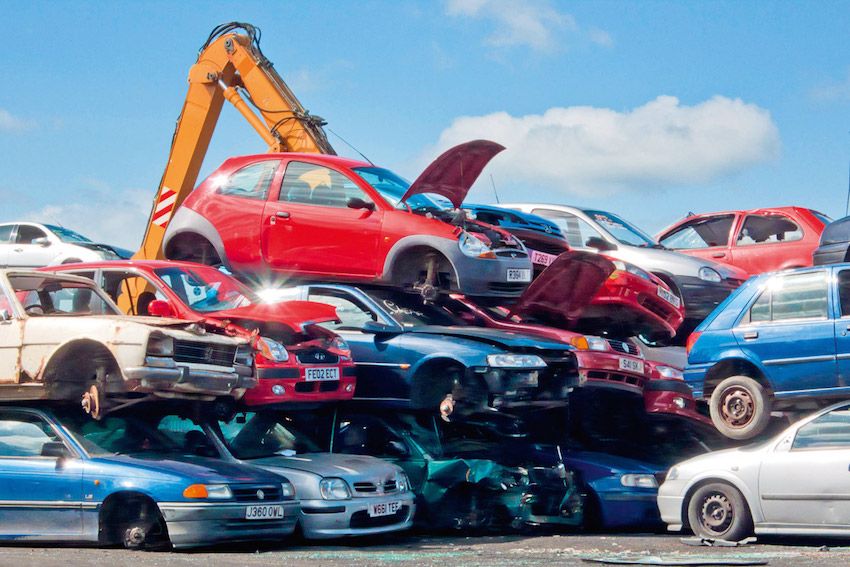 A TRIP to the scrapyard proved a particularly expensive journey for one Donegal motorist.

Patrick Gerard Devine was disqualified from driving for four years.

Devine was charged with two counts of driving with no insurance, on November 14 and November 23, after being stopped at routine Garda checkpoints.

Solicitor Mr Kieran Dillon said the facts were accepted and the vehicle had been seized each time.

On the first date, he said Devine was calling to see his parents. On the second date, Devine was in the process of taking the vehicle to be scrapped.

“He is seeking rehabilitative work and that will be very difficult without a licence,” Mr Dillon said.

Judge Paul Kelly disqualified Devine for four years and imposed a fine of €250.