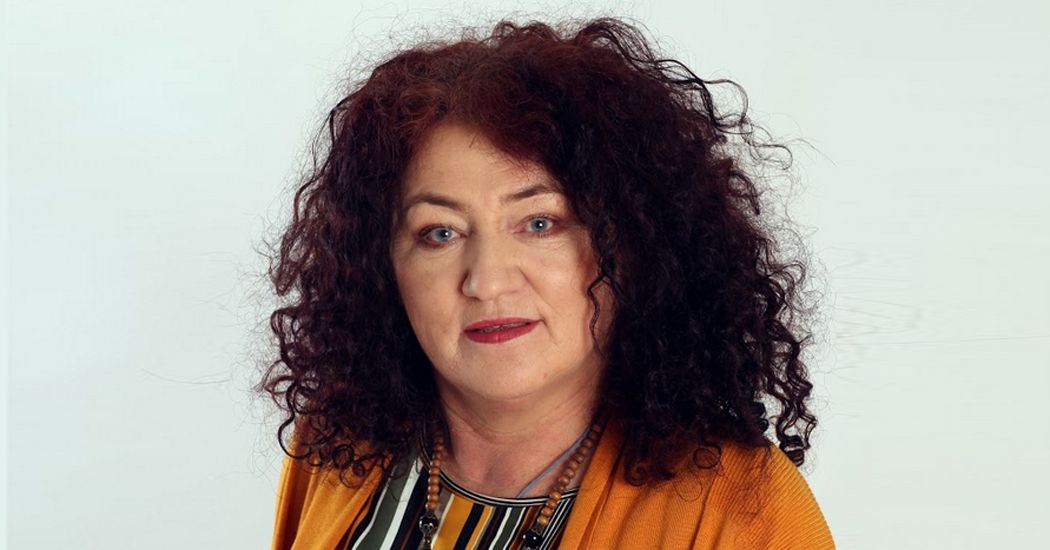 The Aontú party in Donegal has joined calls for a comedy sketch mocking God to be removed from the RTE Player.

Aontú Representative for Donegal, Mary T. Sweeney, said the segment has caused upset and hurt to a large number of people.

RTE has since apologised to viewers who were offended by the segment. The sketch remains on the RTÉ Player, but a warning states “viewer discretion is advised”.

Aontú Donegal spokesperson Mary T. Sweeney  welcomed the apology, however she does not feel it goes far enough.

Sweeney is calling on RTÉ to remove what she described as the “grossly offensive” content from the RTÉ Player where it can still be viewed. “Apologising for material while still making it available online, feels like an empty gesture from senior management in RTÉ,” she said.

“In an effort at cheap laughs the programme delivered a sketch in which God was accused of raping a migrant girl, Mary. The sketch was tasteless and crass. It was hurtful to survivors of sexual assault on top of being offensive to practicing Christians in Ireland. It trivialises sexual crime, seeing it as a source of comedy and all this at a time when it is a real, serious and prevalent issue for so many.

Sweeney continued: “It’s hard to believe that RTÉ would deliver such an offensive sketch targeted at any other religion. Imagine the outrage that would emerge if RTÉ broadcast a sketch caricaturing Allah, Krishna or the Dalai Lama as a rapist” states the Aontú Representative. “Ireland is a pluralist republic. That diversity is part of the richness of Ireland.”

“All our citizens must be allowed to be who they are to the full extent without having to hide. Yet this continuous, casual discrimination and ridicule against many who hold the Christian faith dear is creating a chilling effect attempting to push religious expression into the closet. This is totally wrong and RTE should remove the material with immediate effect.”

RTÉ said that this Friday, the station’s Editorial Standards Board is “reviewing the broadcast with regard to compliance with RTÉ’s Journalism & Content Guidelines 2020, as well as RTÉ’s statutory and regulatory obligations under the Broadcasting Act 2009 and the relevant codes of the Broadcasting Authority of Ireland.

Sweeney has directed anyone who has been offended to go to the Aontú Donegal Facebook page and sign an online petition or email direct the RTÉ/ BAI to lodge a complaint.

“One is left wondering if this cavalier attitude by RTE is indicative of an institutional bias being expressed towards specific traditional values still held by many of our country,” she added.