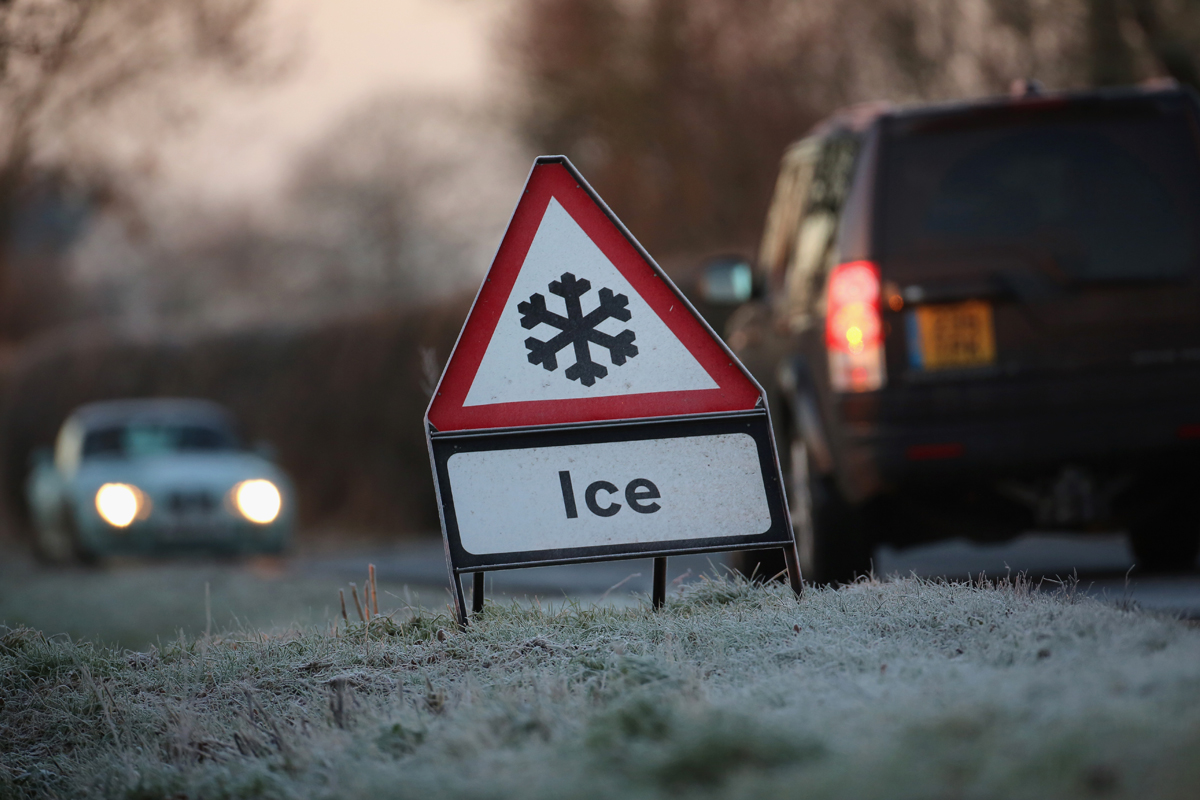 Snow and ice will lead to treacherous conditions overnight, with temperatures dipping to lows of -4C.

Motorists are being urged to take extreme care due to frost and ice on the roads.

The forecast for Ulster tonight reports: “Outbreaks of rain, turning to sleet and snow for a time, particularly in eastern parts of the province will lead to poor travelling conditions. Lowest temperatures of -2 to 0 degrees, with frost and icy patches developing, coldest early in the night. Light to moderate variable breezes, but winds will become fresh west to northwest as the rain clears.”