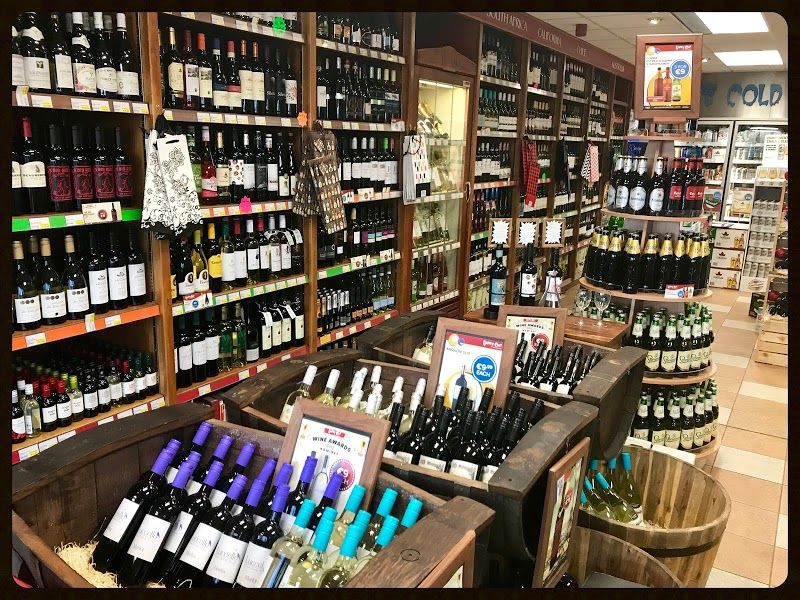 Off licence opening hours could be cut, suggests Varadkar

THE opening hours of off licenses in Ireland could be cut, Tánaiste Leo Varadkar has suggested.

Currently, off licenses are permitted tot sale alcohol until 10pm.

However, that could now be curtailed and in a blow Varadkar says that the ‘vast majority’ of businesses will be closed to until Aprll.

“So what we could potentially do is ban the sale of all alcohol after a certain point of time in the day. It’s that type of thing that we’re looking at.”

Varadkar, speaking on Newstalk, raised the issue of takeaway pints, which had also been touched upon yesterday by Taoiseach Micheál Martin.

Varadkar said: “It seems that publicans tried to get around it (the closure of ‘wet pubs’) by serving a pint and putting a lid on it, and like, that’s not on.

“But they seem to be trying to get around it by giving out a traditional pint with a lid on it. We’re certainly going to reinforce the existing ban on people drinking outdoors on public streets.”

Meanwhile, it seems that pubs, restaurants and other business will be closed until Apri,.

Varadkar said: “The message I’m giving the business, and the vast majority of businesses, is that if you’re open, you’ll stay open.

“But if you’re closed, it’s probably best to plan for the probability that you’ll be closed for the first quarter of this year.”