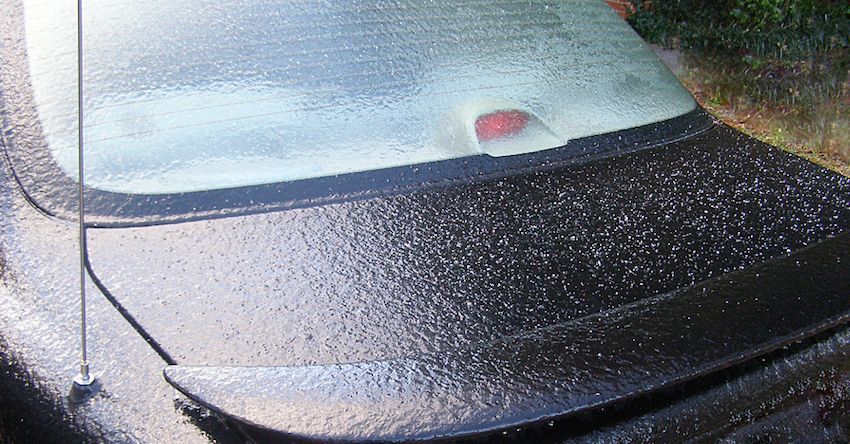 Donegal Garda warning after two cars stolen while being defrosted

Gardai in Donegal have issued a warning to motorists not to leave their engines on to defrost their cars after two cars were stolen this morning.

If people are defrosting their cars they should remain inside or use warm water or defrosting agents.

Two cars were taken earlier this morning, one in Longford and one in Kildare.

Both cars were taken from outside private homes while people were defrosting them.

No arrests have been made yet and neither car has been found.