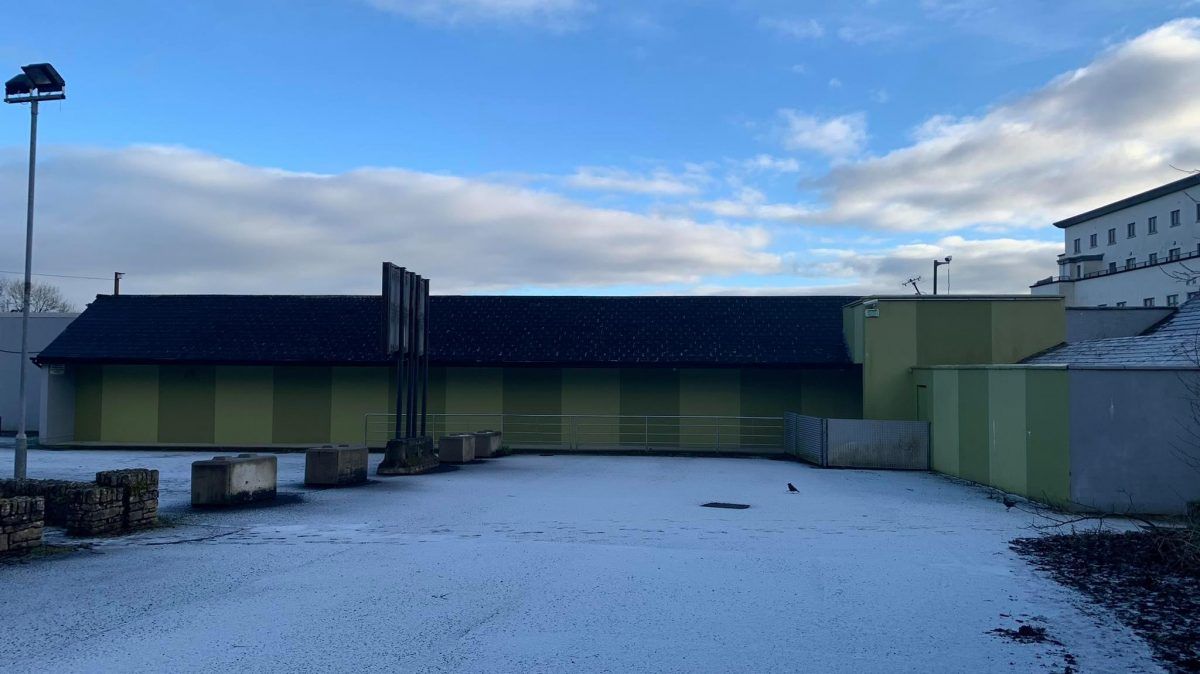 THE iconic Golden Grill nightclub in Letterkenny is set to be demolished.

Plans are afoot to topple the famous building on the Port Road.

One of the most popular nightspots in Ireland at its height, the ‘Grill’ was first opened in 1961 by Bernard McGlinchey.

For decades, the ‘Grill’ was the leading haunt in the north west for weekend revellers with busloads coming from across Ulster.

The venue is credited with launching thousands of romances at Bellas Club, the Millionaire Club or Club 2000.

Artists from Shane MacGowan, Judge Jules, Paul Van Dyk to the Fun Lovin’ Criminals headlined at the venue over the years.

The Golden Grill closed unexpectedly in August 2008 before investment from the Tinney family saw it reopened as the Grill Nightclub later that year. The venue has been closed for a number of years now.

A planning application is being finalised to submit to Donegal County Council.

A public notice has appeared, in the name of John Barry, to seek planning permission for the demolition of the business premises formerly known as the Golden Grill at Port Road, together with the erection of temporary security hoardings to sections of the site perimeter.