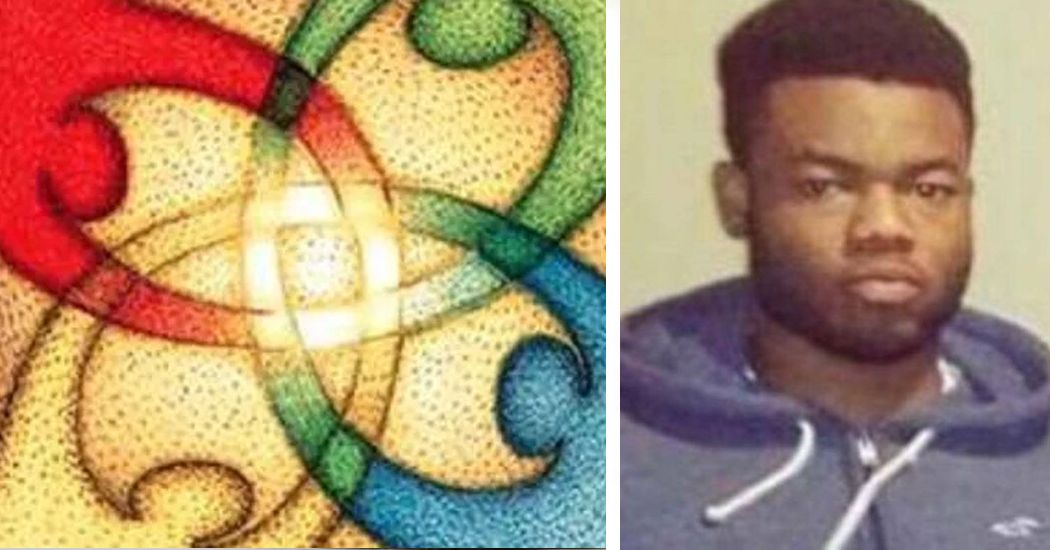 The Donegal Intercultural Platform has condemned false and racist commentary following the death of a Nigerian-born man in Dublin.

Twenty-seven year old George Nkencho was shot by gardaí outside his family home on 30th December. The fatal shots were fired following a stand-off that lasted several hours. George, who suffered from mental health issues, had been involved in two serious incidents prior to his shooting that day. He was armed with a knife throughout the stand-off.

The Donegal Intercultural Platform has expressed deep concern following the incident and the commentary which arose in the aftermath.

“We want to extend our sympathy and solidarity to George’s family and friends who have been traumatised by this terrible incident that took place outside the family home and to offer our thoughts and prayers for their loss of a brother, son and friend,” a statement said.

“We are aware that this loss has been made worse by the organised promotion of false and often racist commentary, much on social media, and in the official press, trying to paint George in a deeply negative light – and these have been shown to be both wrong and malicious.

“These lies have added to the hurt and distress endured by family and friends.”

The Donegal Intercultural Platform has also expressed support for a statement released by the online group ‘Black and Irish’ that calls for “empathy for the family and friends of George, for people to reject the divisive attempts by the far right to divide us and to continue all our efforts to seek fairness, truth and justice for everyone living on this island.”

The Garda Síochána Ombudsman Commission has formally launched a criminal investigation into the fatal shooting of Mr Nkencho.

“The Donegal Intercultural Platform would like to also support the statement released by the online group ‘Black and Irish’ that calls for empathy for the family and friends of George, for people to reject the divisive attempts by the far right to divide and us and to continue all our efforts to seek fairness, truth and justice for everyone living on this island.

“We look forward to a full and open inquiry into all the circumstances surrounding the death of George Nkencho and the actions of the Gardaí and others.”