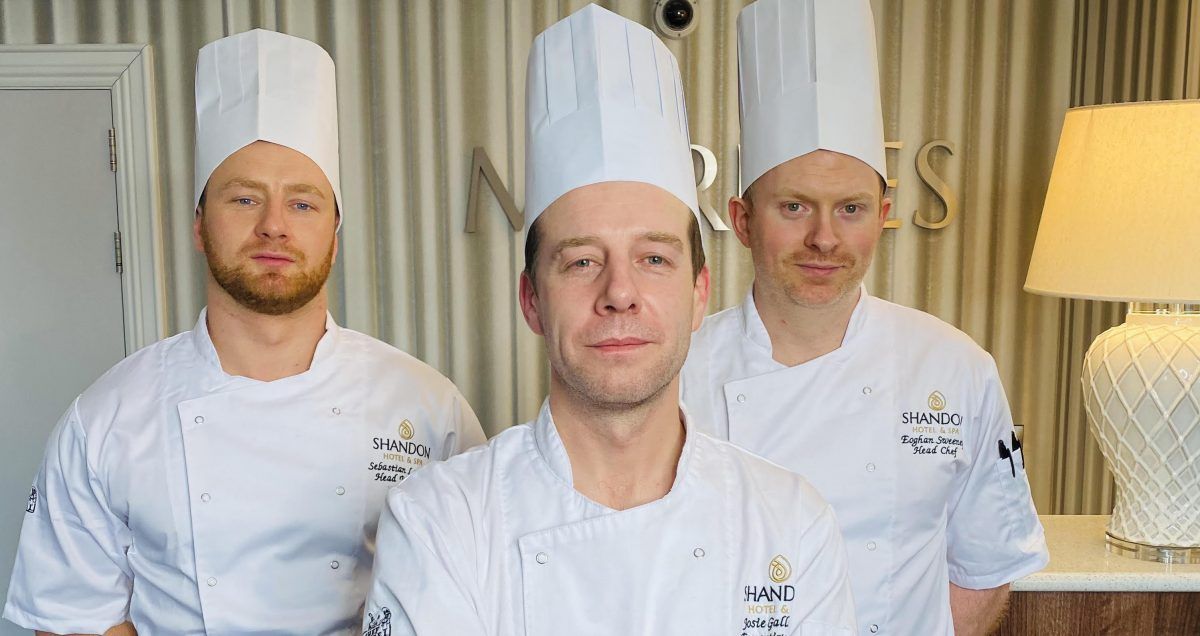 Why one Donegal hotel is sticking together ready to bounce back!

The staff team at one of Donegal’s most popular award-winning hotels is sticking together through the latest Covid lockdown and is ready to bounce back this year.

That’s the promise from the resort General Manager of the Shandon Hotel and Spa, Carolynne Harrison who says the vast majority of her leading team have been with her since the hotel and spa opening in 2016.

“The lockdown gives you time to reflect, to look back and to look forward. And when I do that I am so positive about our future because of the hard work of the leaders in the hotel over the past five years,” says Carolynne.

“It’s incredible to see that 12 of the 15 people at senior and middle management at the Shandon were with us on Day One when we opened back in 2016. That gives me enormous pride.

“And it gives me even more pride when I see that many of those worked their way up into those positions. It’s an impressive story of opportunity and growth at the Shandon Hotel & Spa.”

The beautiful hotel, overlooking one of the Wild Atlantic Way’s best beaches at Marble Hill, opens all year round (outside Covid of course) and employs 130 staff. 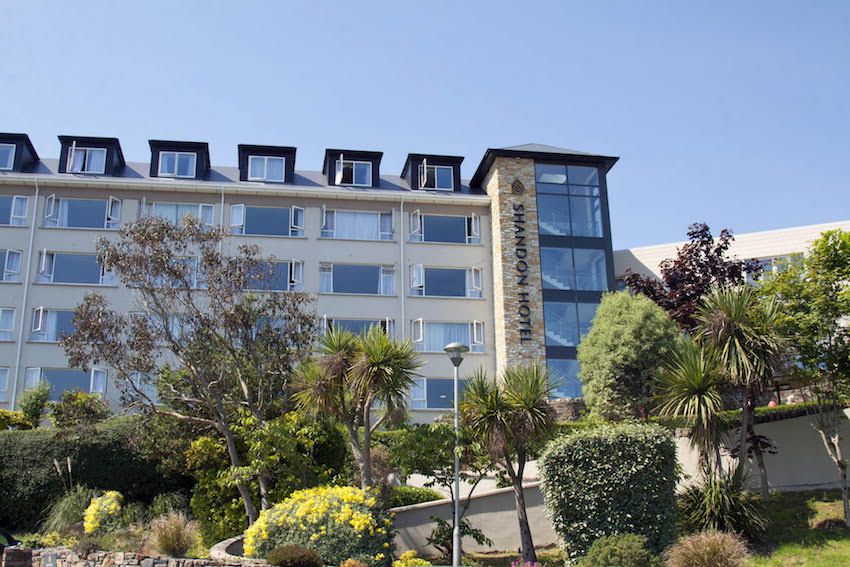 The stunning Shandon Hotel and Spa at Marble Hill.

“We nurture talent here and each department head has learned that in nurturing that talent we have and allowing their team members to grow in their careers is the key to their success too,” says Carolynne.

The majority of her senior team has progressed from entry level to management.

Ellen Wright, began her journey with the resort as a part time book-keeper and now holds the position of Senior Manager, Accounts & HR Manager. Ellen has been with the resort since opening day in 2016.

Gary Cavanagh started out as a bar server. He moved to supervisor, bar manager and now holds the position of resort operations manager since September 2020. Gary too has been with the resort since opening day.

Denise Forrest started as front office manager before progressing to senior management where she looks after training, accommodation & standards throughout the resort. Denise was one of the first employees pre-opening of hotel.

Eibhlin Cannon went from senior spa therapist to senior management position of spa manager. Eibhlin has also been with the company pre-opening.

Helena Gallagher started out as a part time receptionist and is now PA to the General Manager and Guest Relations Manager.

Maria Carr, started with the company pre-opening as a bar server, she then progressed to receptionist and is now the resort reservations manager.

Claire Stewart also started with the resort at the beginning as a bar server, she then was promoted to bar supervisor and is now bars manager.

Sinead Greene is another long term employee who began at entry level in food service, moved to supervisory and is now the resorts food service manager.

Antoinette McAllister is another team member who has been with the Shandon from the start at entry level food service, to supervisory to breakfast manager.

Outside of senior, middle and managers who have been with the resort from the beginning, Carolynne says that she has some new talent and many team members actively progressing in addition to the above, simply too many to mention. 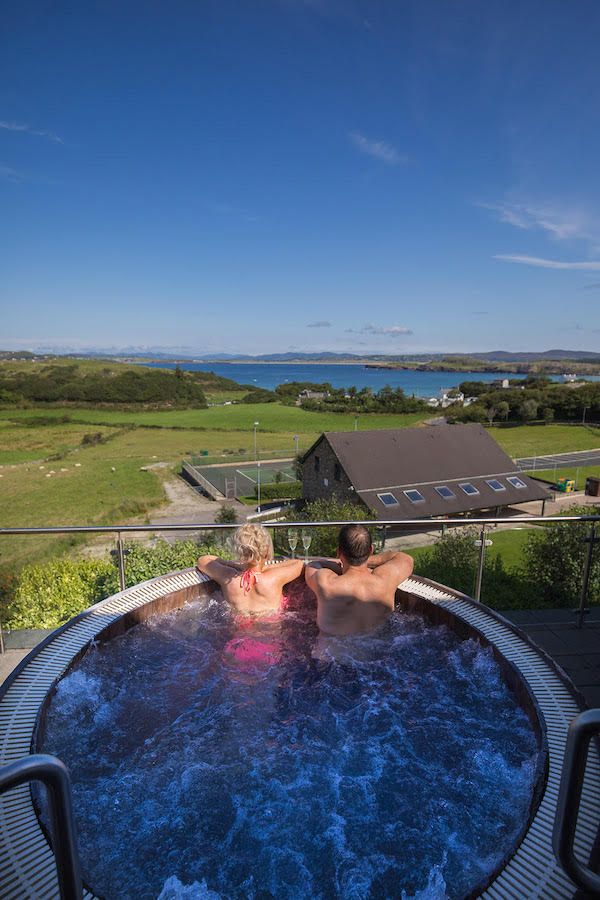 This is the scene which awaits the public when the Shandon reopens.

“The success of the Shandon story has been a policy of employing for attitude over experience. If someone has the right attitude, you can teach them the skills, attitude is everything,” she says.

“Of course there are positions that require specific qualifications. But the culture in the team is that they know that if they show commitment, drive and enthusiasm, they are likely to be acknowledged and they will progress through the ranks as they have seen so many of their colleagues do so.”

So while 5th birthday celebrations for the north Donegal hotel are on hold for now as the nation goes into the lockdown necessary to beat Covid19 again, Carolynne says there are brighter days ahead.

“When this curve is flattened; when the vaccination roll-out increases, I believe that Donegal will benefit from last summer when we saw so many new visitors to the most beautiful county in Ireland,” she says.

“There will be a warm Donegal welcome from an experienced loyal team. And we can’t wait to see everyone again from near and far. There will be better days ahead for all of us.”

Why one Donegal hotel is sticking together ready to bounce back! was last modified: January 10th, 2021 by Staff Writer
Tags:
donegalMarble Hillreadyshandon hotel