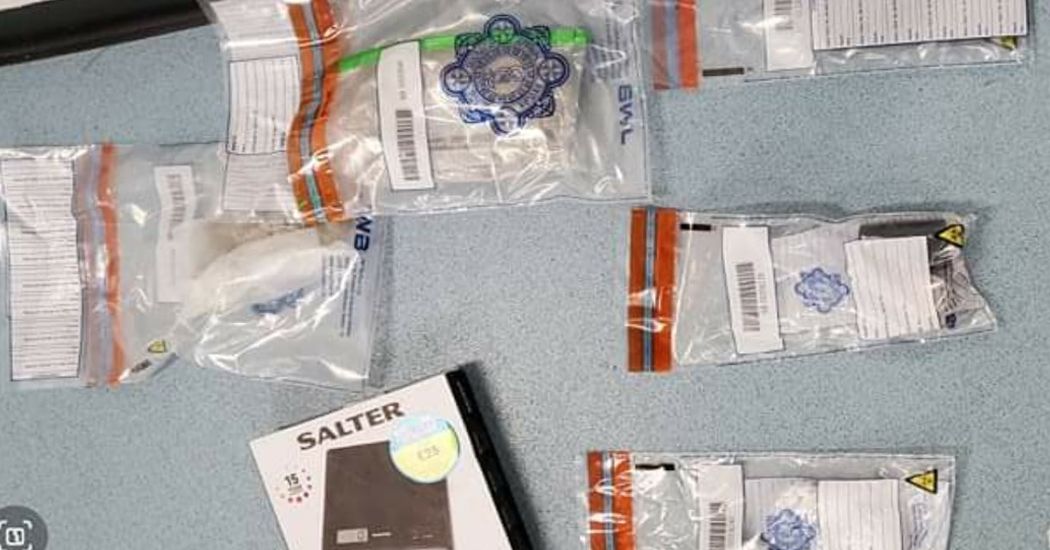 A man has been arrested in Donegal after a large volume of cannabis and drug paraphernalia were discovered in a search.

Gardaí with the Donegal Town District Drugs Unit stopped and searched two vehicles which were acting suspiciously in Ballintra on Sunday.

A large amount of cannabis herb was discovered, along with other items associated with the supply of drugs.

One man was arrested and was detained at Ballyshannon Garda Station.

Gardaí have confirmed that a file will now be forwarded to the DPP.