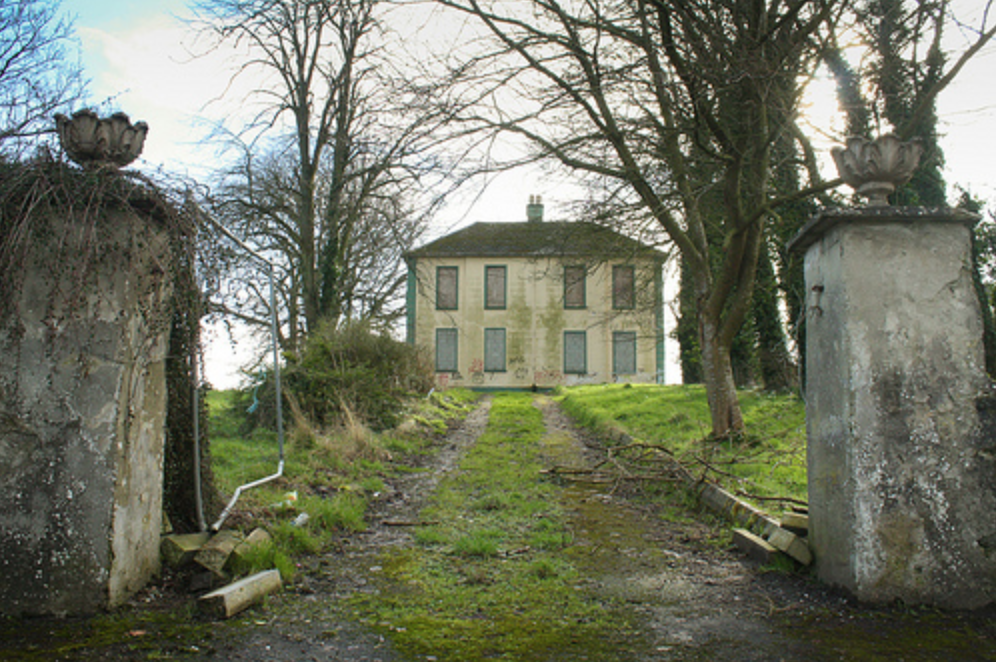 ‘Castle Diaries’ from Newtowncunningham and accounts from the Stranorlar County Home in Donegal are contained in the final Mother and Baby Homes report examining 76 years in Irish institutions.

The major report details the treatment of women who gave birth outside marriage and their children during a “dark, difficult and shameful” chapter of Irish history, as described by Taoiseach Micheál Martin.

Records and practices of 14 mother and baby homes and four “county homes“, a fraction of the entire number of these institutions, are included.

In Donegal, the Stranorlar County Home admitted 1,646 unmarried mothers between 1922 and 1964. The average age of women admitted was 24. The youngest maternity admission was 13 years old.  1,777 children were admitted or born at the home on Lifford Road, which was once a workhouse.

Primitive facilities were recorded in the home. In 1935 the local medical officer discontinued admissions to the labour ward in Stranorlar because it lacked a bathroom and access to running water.

The last single pregnant woman admitted was recorded in 1964 but admissions of single pregnant women all but stopped in 1960. Admissions fell dramatically between 1950 and 1964. After this period, the county home began to cater almost exclusively for the care of older people. It was renamed St Joseph’s Community Hospital and continues to operate as a public nursing home to this day.

An interview with a woman named ‘Fran’ detailed her experience of living in the home at the age of 16. She was expecting a child and said she “did not mind going at the time because my own people did not want me”.

One day I was scrubbing a dormitory and I was getting pains. I told one of the sisters and she told me ‘Oh scrub away, you’ll be grand, it will help you’. So, I scrubbed until I could scrub no longer. – ‘Fran’

Fran’s baby died at birth. She did not see where it was buried. She stayed on at the home as a staff member and worked in the hospital. She would not go home because she was so badly treated there.

In my estimation, they were good to the patients in the home but the facilities weren’t there for them – ‘Fran’

The Castle, in Newtowncunningham operated between 1982 and 2006.

It was not a traditional mother and baby home but rather a supported hostel for women and children, designed to give women an opportunity to decide on their future and that of their babies.

329 women and 64 accompanying children passed through its doors.

The North Western Health Board (NWHB) was the principal financial backer of the Castle and was very closely involved with its running.

From 18 June 1984, detailed diaries were kept by staff recording what happened each day at the institution.

The women who were in the Castle were quite a diverse group, the report said. They came from many different parts of Ireland and a number came from Northern Ireland. There were a number of professionally qualified women. There were a few women from a Traveller background and, in the later years, some immigrant women.

The babies were born in maternity hospitals – mainly Letterkenny Hospital and Altnagelvin Hospital, Derry. Five babies died in the period 1984-1998; two died in 1983, one in 1984, one in 1988 and one in 1989. All died soon after birth in the hospitals in which they were born. The diaries record that the staff were upset by the deaths and they helped with funeral arrangements if the mothers were not getting family assistance.

The newly born infants sometimes came to the Castle with their mothers but some went straight from the hospital to foster parents or to St Mura’s Orphanage in Fahan.

The report notes that some heart-breaking examples of the very difficult dilemmas women faced on whether to keep their babies or place them for adoption.

It is very clear from the diary entries that the attitude of the woman’s parents was a very, probably the most, significant factor in the decision about whether to keep the baby or place for adoption

The Commission noted that it seemed that women were given the time and space to make their decisions.

Some women who left the Castle stayed in touch with the staff and former residents frequently phoned the Castle staff for advice, the report said. The house mother was interviewed by the Commission in 2016. At that stage, she was still getting Christmas cards and occasional phone calls from former residents.

An Taoiseach Micheál Martin will issue a formal apology on behalf of the State for the hurt experienced by many former residents of Mother and Baby Institutions and County Homes.

Click here for information on counselling supports for former residents of Mother and Baby Homes.