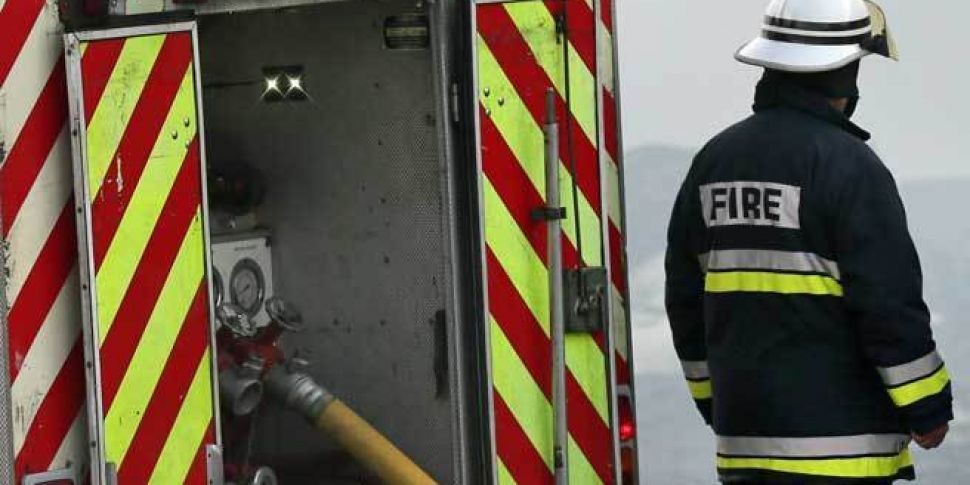 GARDAÍ say that they are satisfied that a fire at a Dungloe business last week was started maliciously.

Between 12.30am and 1.10am on January 7, Gardaí were alerted to the blaze at the Dungloe Business Park.

Investigating officers have confirmed that they are now dealing with an arson case.

Gardaí have appealed for anyone who was in the vicinity of the Dungloe Business Park between midnight and 1.30am on January 7 to come forward.

Anyone with any information is asked to contact Milford Garda Station on 0749153060.