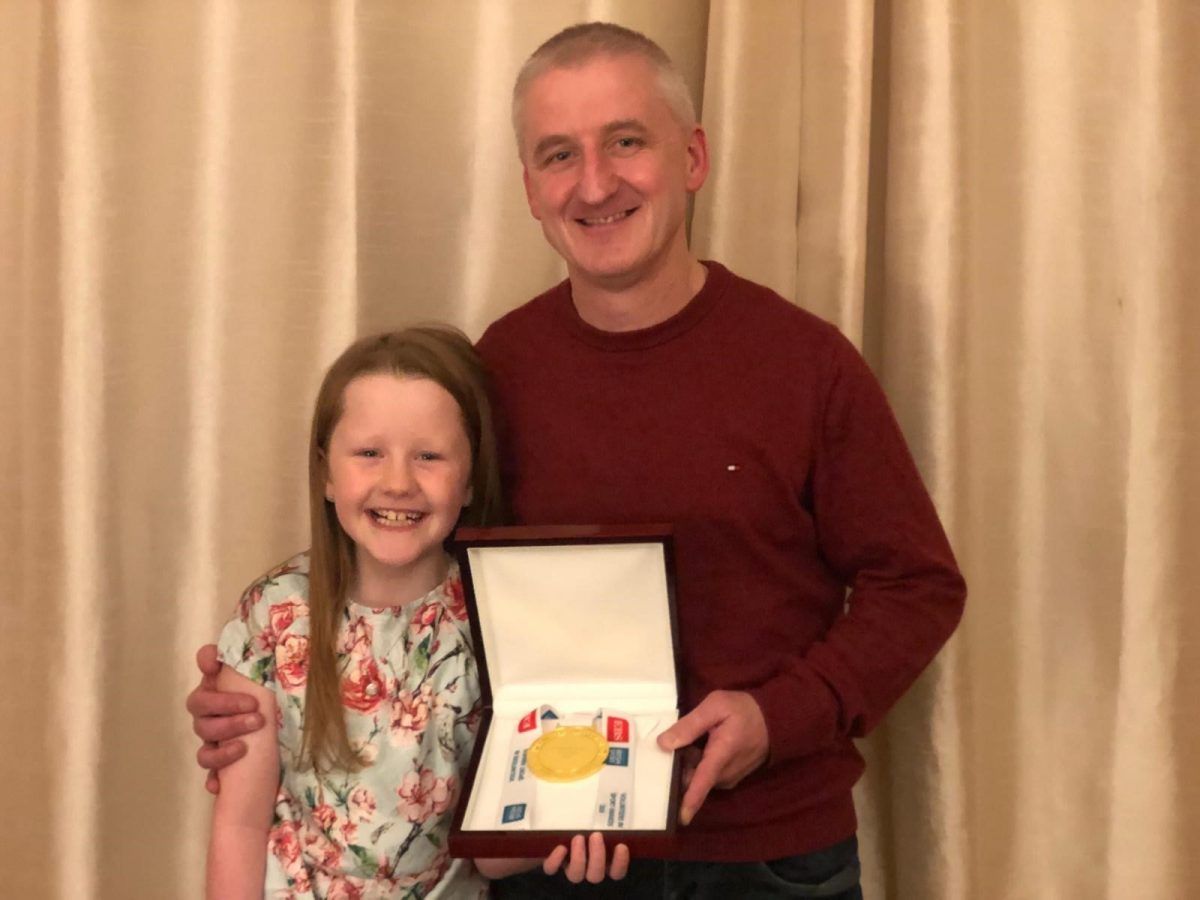 A DONEGAL man was one of four football volunteers in Ireland to be given a Volunteer In Sport award.

The awards were given out by the Federation of Irish Sport and Fergus McAteer was among the four football winners.

Fergus was a founding member of Mulroy Academy in 2002, catering for children aged from under 6 to under 16.

The Mulroy Academy now caters for 200 children every year and since commencing, has provided a great outlet for children in the area with over 3,000 children passing through the academy.

This would never have been possible without Fergus’s enthusiasm, dedication and foresight. Mulroy Academy has recently achieved the FAI One Star accreditation and Fergus was the club’s representative as Club Mark Officer.

The FAI Club Mark is a series of accreditation awards for grassroots clubs based on best practice in the governance and management of a club.