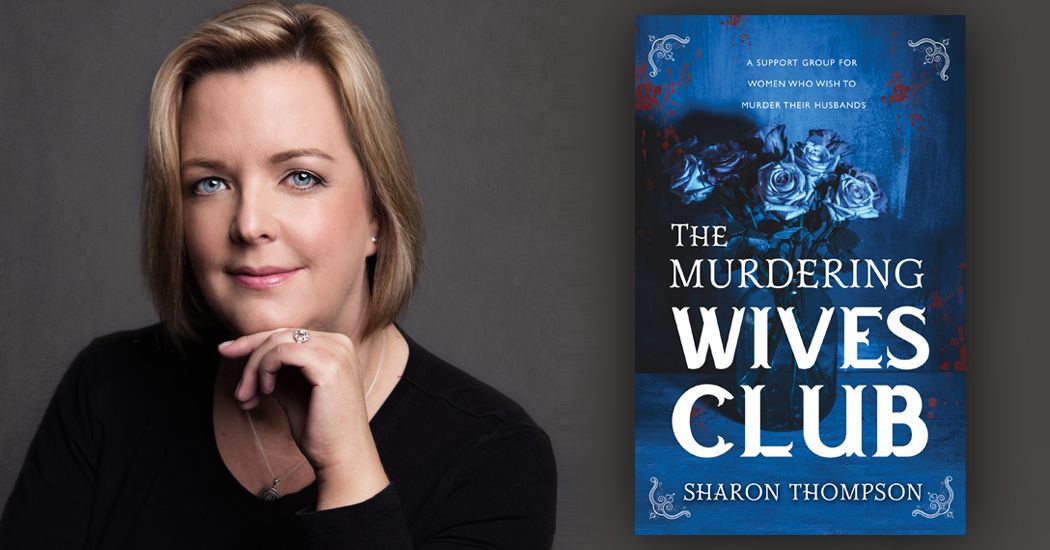 The book, out today, is being praised as “a must for historical crime fiction fans“, despite its fearsome subject. 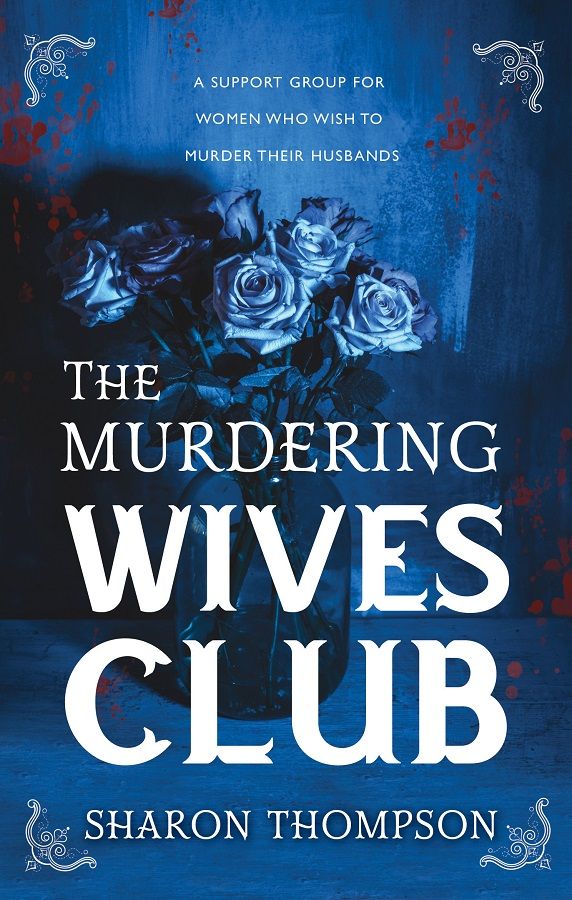 The story is as deadly as it sounds.

The blurb says: The Murdering Wives Club is a support group for women who wish to murder their husbands. Or so the rumour goes.

Returning home from World War II, Laurie Davenport is blind and traumatised. He is also convinced that his wife, Charlotte, is trying to kill him. With the help of his assistant, the enigmatic Norah Walsh, Laurie hunts for proof of these killer women.

Then convicted Irish murderer Eve Good claims to have belonged to a club of murdering wives called The Sinful Roses. She agrees to recount her harrowing crimes to Laurie and Norah.

Can Eve Good shed light on this obscure matter? Can a blind, amateur detective succeed in exposing this terrifying group of murdering women? And in his darkened world, whom can he trust?

Due to Covid-19 restrictions on retail, The Murdering Wives Club will only be available on Amazon. Ebook/kindle and paperback copies will be released from January 13th. You can order your copy (or gift a book) now at http://mybook.to/themurderingwivesclub

Although Sharon is known for light-hearted short-stories, her number one best-selling novels, The Abandoned, The Healer, and The Quiet Truth, are gritty, dark reads that empower female characters. The Murdering Wives Club is also an historical, crime novel, and the theme of women being in charge came to the fore again.

“With this in mind, I came up with the idea of a support group for women who wished to murder. And then of course most women possibly need to murder an odd husband or two!” she says.

When asked where the idea of the book came from, Sharon adds: “The Murdering Wives Club took many drafts, many formats and many years.

“It all stemmed from when my husband and I took a trip to Northern Ireland (when we could travel and yes, I do have a spouse and he’s not murdered – yet).

“While we were driving around I saw an unusual house. I yelled, “Stop the car!” and I took a photograph. This house was used as inspiration. It became the fictional Ravenscairn and the place where the murdering women all meet. The story itself took time to evolve and it is very different from where it started. It is possibly four years in the making and I hope readers enjoy reading as much as I enjoyed writing it.”

Find Sharon Thompson on Twitter @sharontwriter or on her author page on Amazon https://www.amazon.co.uk/Sharon-Thompson/e/B078XZV9SD?ref_=dbs_p_ebk_r00_abau_000000