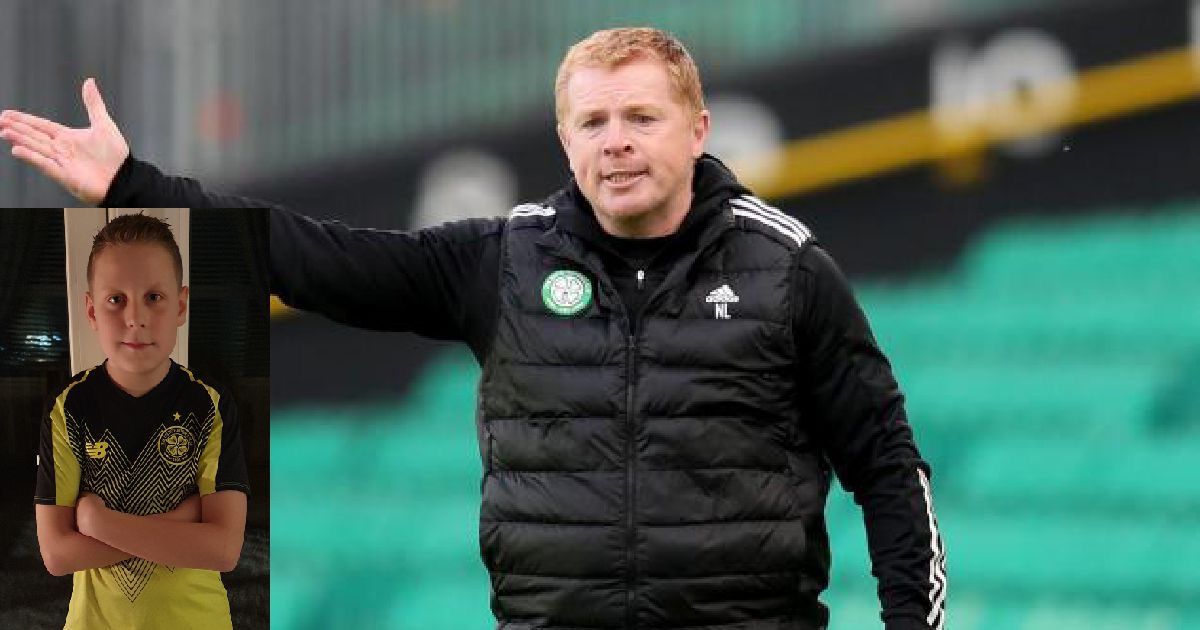 A YOUNG Celtic fan from Donegal wrote a personal letter to Celtic manager Neil Lennon to complain about a controversial trip to a training camp in Dubai.

Lennon, assistant manager John Kennedy and 13 first-team players have had to self-isolate. They missed Monday’s 1-1 draw with Hibernian after returning from Dubai with player Christopher Jullien contracting the virus while on the trip.

“I would like to lodge a complaint against your decision to go ahead with your team trip to Dubai,” Oisin wrote in the letter addressed to Lennon

“The reason I’m writing this complaint is because we are in the middle of a pandemic, a world crisis that we are asked to limit our contact with people outside our household and restrict our movements which most people are doing except you and your team. 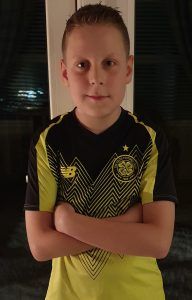 “I think a popular team like yours should be setting a good example instead of disrespecting our country, government, NHS staff,frontline workers and all the people who are following these restrictions.

“You could have at least self isolated when you got home instead you disrespect the guidelines. As a result thirteen players have to miss two matches. Also it’s unfair to all people who follow Scottish football. I think you should issue an apology.”

Oisin’s fifth class teacher at Scoil Mhuire, Creeslough, Mr O’Doherty, set his pupils a task on Monday. On Google Classroom, the children were asked to write a letter of complaint.

Oisin took it upon himself to post his letter to Celtic Park.

The Dunfanaghy Youths FC player, who also lines out for the St Michael’s GAA club, has been to Parkhead for matches in the past.

He added: “I live in Donegal most of my family live in Glasgow. I have not been able to see any of them in 10 months. I would love to go visit my grandparents, aunties, uncles and cousins but it’s not right to ignore the guidelines.

“We need to follow them to protect ourselves, family and friends. I know that and I am only eleven so you should all know better. Here in Donegal if we are 5 km away from our house unless it’s essential (grocery shopping) we get a fine, Maybe Scotland should do the same.”