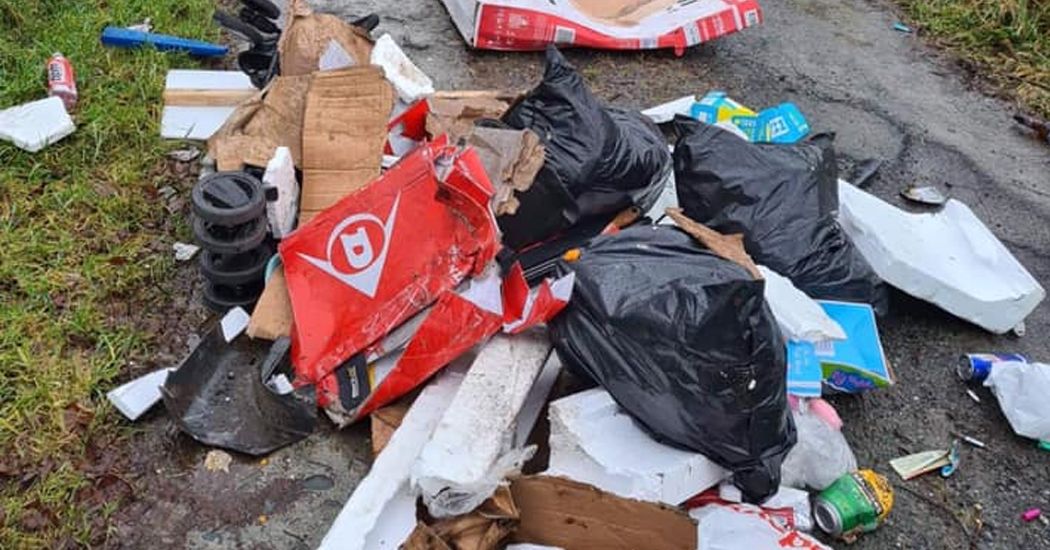 Fines sent out after names discovered in dumping pile

Fines have been issued to the owners of illegally-dumped waste found in a scenic woodland in Muff.

Piles of rubbish were left in the popular Lisnagra Woods on Wednesday, sparking anger among locals who visit the area for their daily exercise. 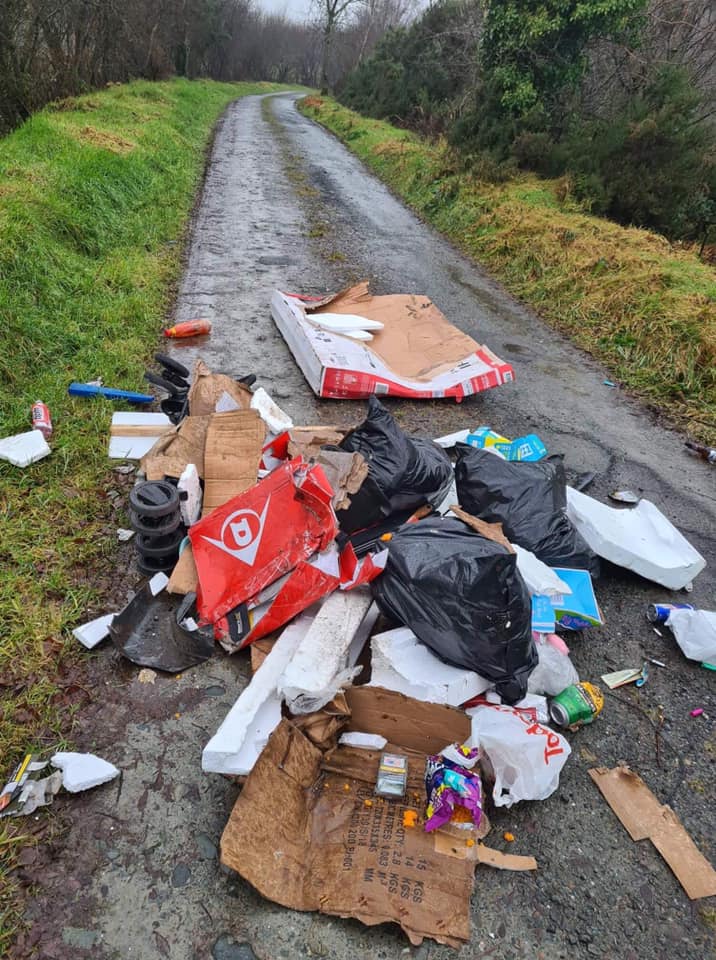 Donegal County Council staff visited the area this morning to remove the waste.  Examinations led to the discovery of two names and addresses among the rubbish, and fines were subsequently issued.

Cllr Terry Crossan has commended the council and called on the public to be on alert for any similar incidents.

He said: “I would urge the public to be vigilant and report all such incidences either to myself or directly to the council. The Litter team are doing a great job and deserve credit for their prompt action.”