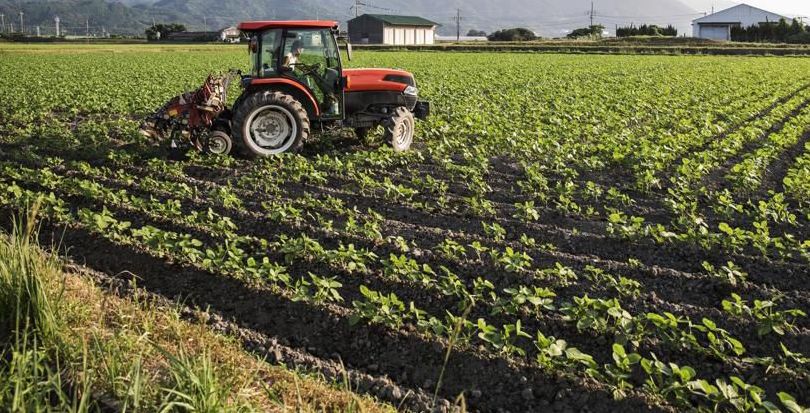 Donegal farmers received grants of more than €102,430298 between September and December last.

The grants were part of an overall package of €1.73B paid out by the Department of Agriculture, Food and the Marine under a range of schemes.

Figures released by the Department show Donegal was the fifth-highest recipient within the programme.

The department says these payments are a vital support for farmers across the country and contribute greatly to maximising income and cashflow in the sector in what was a very challenging year for farmers.

A more detailed breakdown of Schemes can be found at http://gov.ie – Scheme Payments by County September to December 2020 (www.gov.ie)