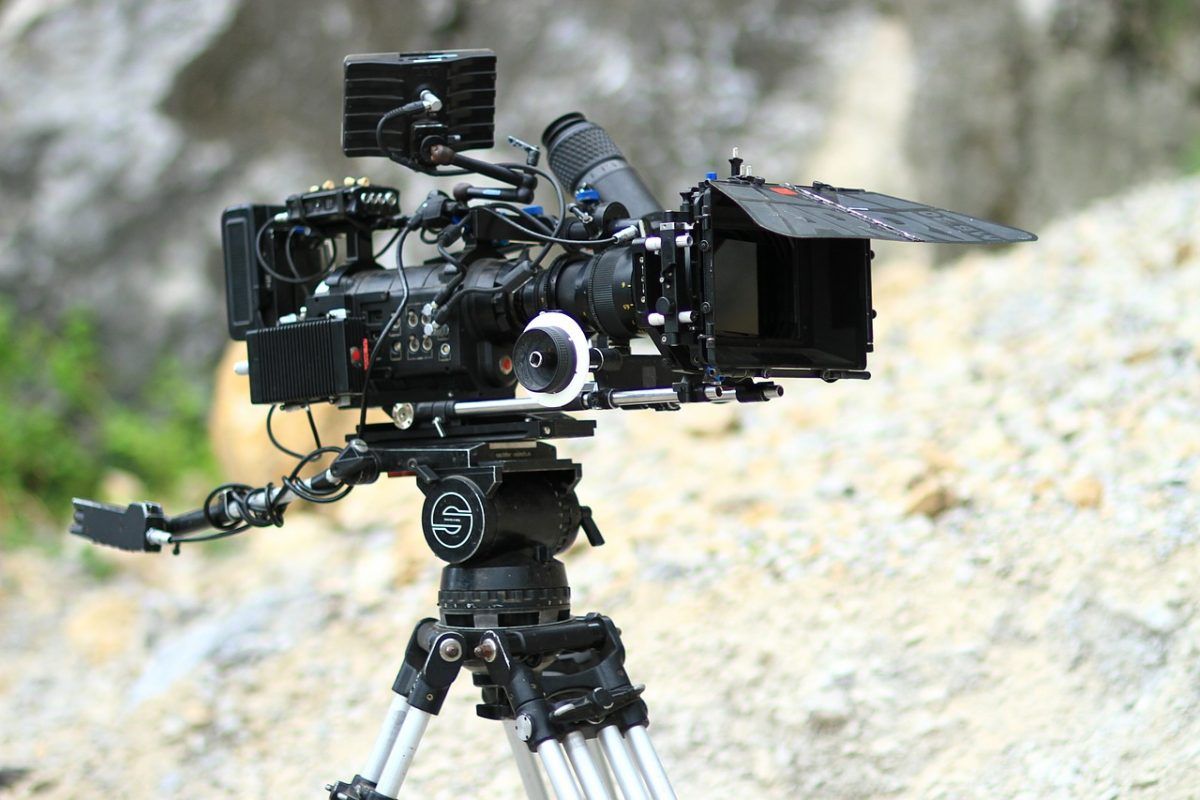 A crew call has gone out for trainees to join an upcoming project in Teelin, which is scheduled to take place in April and May 2021 under strict Covid-19 protocols.

The film is set to be a welcome boost for sound/camera/costuming creatives in Donegal, many of whom have been out of work since the pandemic halted the entertainment industry.

Producers are inviting people who live within a 45km distance from Killybegs to apply for the paid positions.

While the name and plot of the movie is being kept under wraps, Donegal Daily has learned that leading names in the Irish and US film industry are attached to the project.

The crew call for trainees is appealing to trainees with some experience in film and television production, as well as new entrants into the industry.

And if you’re keen to be an extra, details on this will be released soon!

More details are available on:  http://donegalfilmshoot.com

The deadline for applications is Sunday 24th January 2021