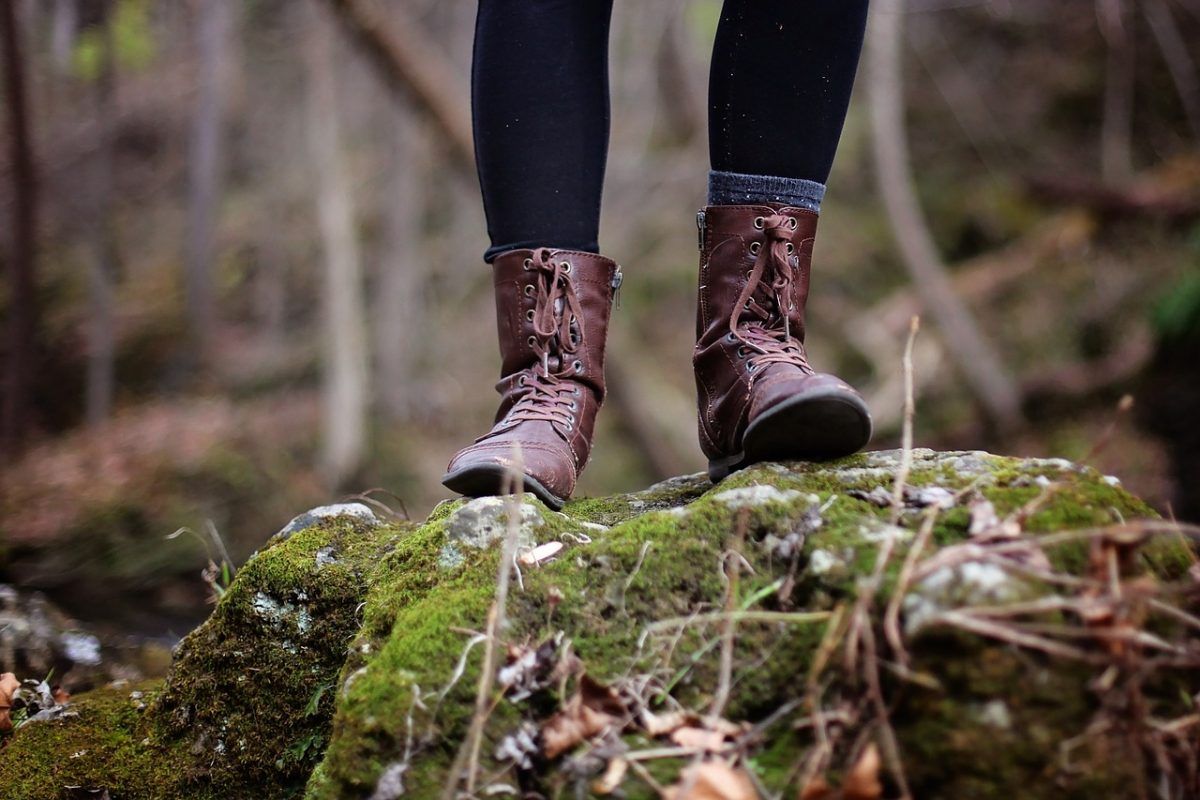 Funding has been announced today for the improvement of seven outdoor recreation projects in Donegal.

The €135,200 funding has been welcomed as “a real boost for local communities, tourism and leisure in the county”, according to Donegal TD Joe McHugh.

Seven areas will be upgraded with better signage, information points and better paths for walkers and hikers. Deputy McHugh added the improvements will help to bring people to new areas and also encourage people to see what we have on our doorstep.

The successful projects being funded under Measure 1 are:

The enhancement of trails at Bealach na Gaeltachta (Gweedore area, The Rosses, Fintown and Glencolmcille, Lehardan Harbour Walk in Rathmullan, Trusk Lough Trail in Ballybofey,  Tip O’Neill Trails & Urris Loops in Drumfries, Mountain Top Walk in Letterkenny. Each trail will be provided with €20,000 for the works.

Funding of €17,988 has also been awarded to provide a car park at Ard na Mona Looped Walk at Lough Eske.

A further €17,211 will go towards enhancing access to the trail at Corrán Binne, Largatreaney Horn Head, Dunfanaghy.

“This last year has shown an increase in those using our walking trails, cycleways and parks, and more than ever the importance of outdoor amenities for our physical and mental wellbeing, and this investment will hopefully go some way to improving our existing facilities while developing some new amenities in areas also,” concluded McHugh.