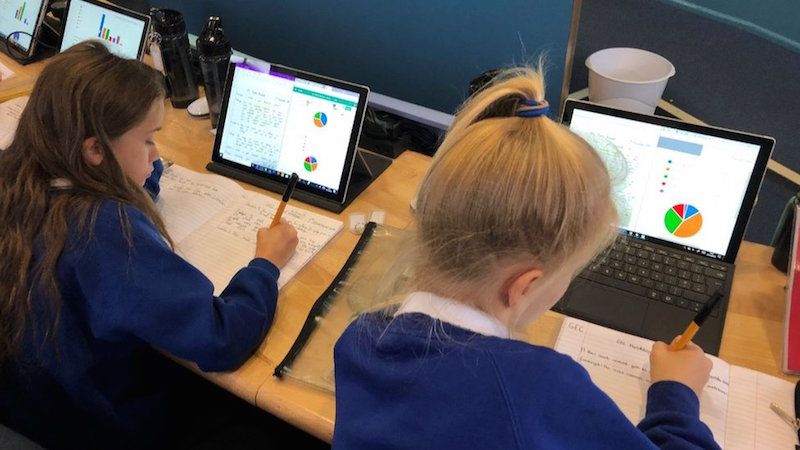 Sinn Fein has apologised after sending a Zoom invitation to a 12-year-old Co Donegal girl.

The child received the invitation by text message on Friday afternoon.

The Zoom reminder was sent out on behalf of Sinn Fein’s Macroom Cumann in County Cork.

The text reminded Sinn Fein members of a Zoom meeting to host the party’s Macroom AGM.

The text also reminded members that the Zoom would be attended by the party’s Cork TD Donnchadh O Laoghaire.

The young girl who received the text replied that it was a wrong number and the sender replied “apologies.” 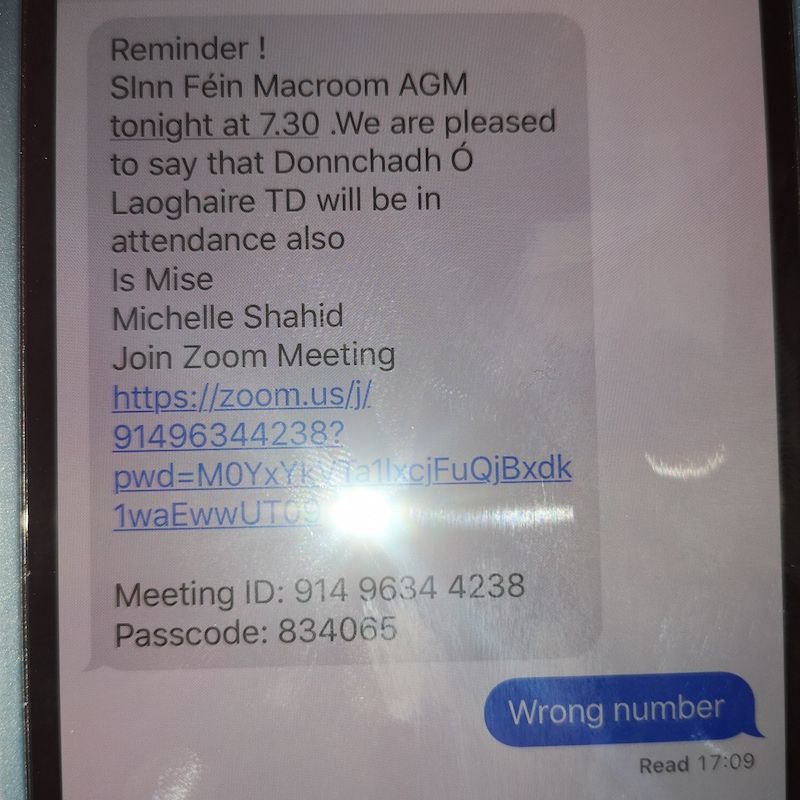 The 12 year old was playing in her bedroom with her sister when she received the text.

The child’s mother, said she understood it was obviously a wrong number but said political parties needed to take more care when engaging online.

“I had popped out to the shops but luckily my older girl was there and she replied on behalf of her sister.

“It’s obviously a mistake but people really need to take more care with this kind of stuff.

“We are living in a digital age where kids know more than us about technology and social media.

“She could have easily logged into that Zoom call without anybody knowing and I don’t think Sinn Fein would have been too pleased with that,” she said.

Sinn Fein has apologised to the girl and her family.