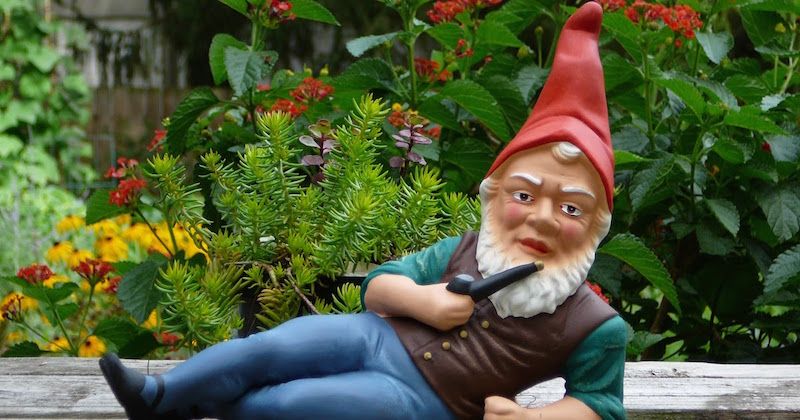 Gardai have little to go on following gnome attack

Gardai have launched an investigation after a garden gnome was thrown through a window in Stranorlar.

The gnome was thrown through the sitting room of the house at Mulraney Terrace between 10pm on Saturday night and 10am on Sunday morning.

Gardai say they have little to go on as to who is behind the attack.

They have appealed for anybody with any information, no matter how small, to contact them.