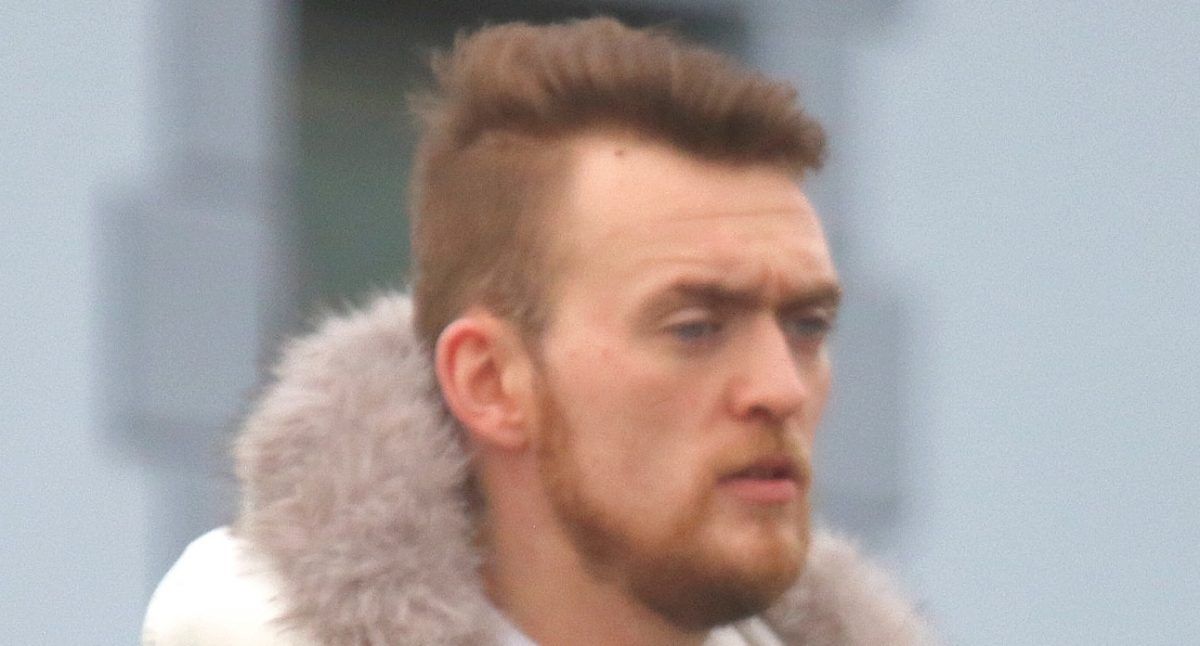 A man has escaped going to jail after he admitted breaking into an ‘honesty box’ at a farm shop four times in just a few days.

Alan Doyle came from Dublin to Co Donegal to begin a new life.

However, the 26-year-old found himself without any money and decide to steal from an “honesty box” at the shop at Loughnaginn in Letterkenny on a number of dates in September, 2019.

The honesty box is an unlocked moneybox which people leave cash into in return for the sale of eggs and other farm produce.

Doyle was captured on CCTV breaking open the box on four separate occasions.

A total of around €60 in cash was taken as well as €50 in damage to the box when it was forced open.

Solicitor for Mr Doyle, of Aberfoyle Terrace, Strand Road in Derry, Mr Rory O’Brien had told Letterkenny District Court his client admitted stealing the cash which was the property of Charles Davis.

Mr O’Brien said Doyle had very little excuse for what he had done.

He said he had moved to Donegal for a new life and was trying to put his life back together having been homeless in Dublin for periods when he was age between 20 and 22 years.

However, things didn’t go to plan and he was not working.

He said he was very apologetic for what had happened and was full of remorse and had complied completely with Gardai.

Mr O’Brien said Doye wanted to pay back the money he had stolen and compensate Mr Davis for the damage he had caused.

However, he said Doyle and his sister were still in the process of paying for their father’s funeral who died last year.

A total of €110 was handed into court by Doyle.

Judge Paul Kelly sentenced Doyle to two months in prison for robbery but suspended the jail sentence for 12 months.

He took a charge of criminal damage into consideration.