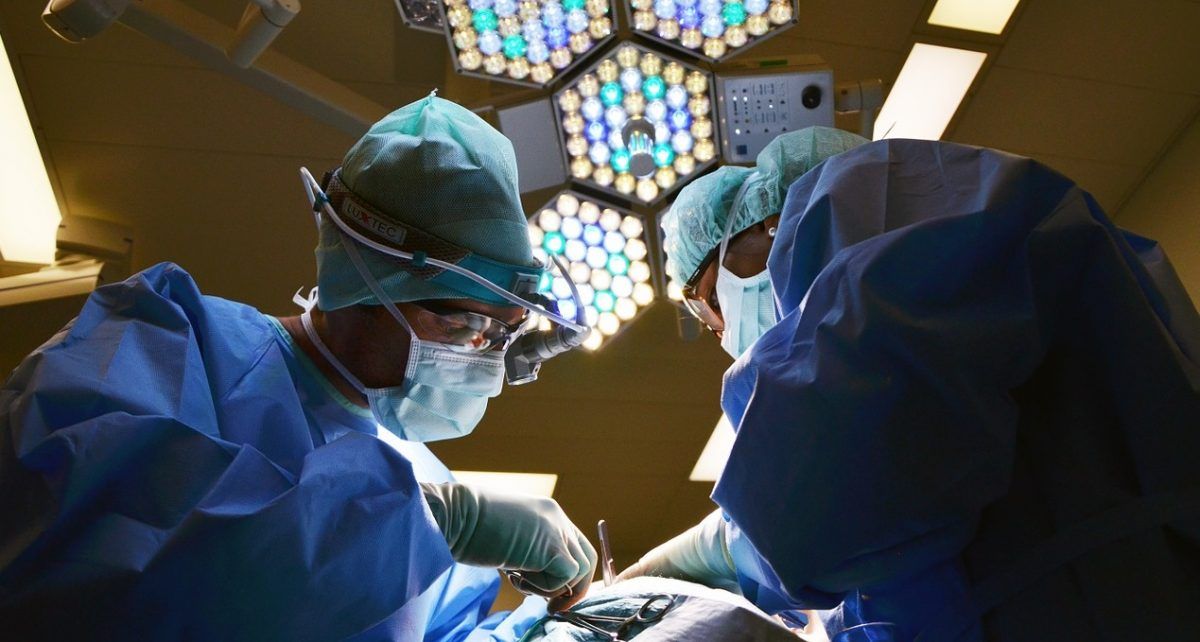 Calls are being made for a longer-term cross border healthcare scheme to be secured following the end of the EU Cross Border Healthcare Directive.

The directive has been described as a ‘godsend’ for people in Donegal and other border counties who accessed private healthcare in Northern Ireland and were reimbursed by the HSE.

Following Brexit, the Department of Health introduced a new, temporary scheme titled ‘Northern Ireland Planned Healthcare Scheme’ which will run from 1st January 2021 for 12 months on an administrative basis.

The Minister for Health is being asked to ensure a scheme is in place beyond the 12 months.

“I have asked the Minister to give extra emphasis to the Northern Ireland Planned Healthcare Scheme (NIPHS) that will operate on the same parameters as the EU Cross Border Healthcare Directive (CBD) for the next 12 months, but also for the future to seek to provide a replacement scheme that is available in Northern Ireland and UK mainland for Irish residents.”

The Cavan/Monaghan Senator commented: “It will be of huge benefit to many people seeking quality healthcare, not just along the border area, but across the State.

“As part of this review, we should also look into the greater utilisation of the additional capacity available in our private hospitals in the State.”

Commenting on the previous EU Cross Border Healthcare Directive, Senator Gallagher added: “The staff in the Cross Border Directive deserve huge credit for their work and their assistance to patients and I would like to take this opportunity to recognise and acknowledge their work.

“In Monaghan, Cavan, Donegal and right across the State, this directive has been a godsend for a lot of people who have accessed care in a timely and efficient manner.

“This scheme has been a significant success since it began operating in Ireland in June 2014 and the HSE has paid out more than €40m under the scheme over the past three years.”