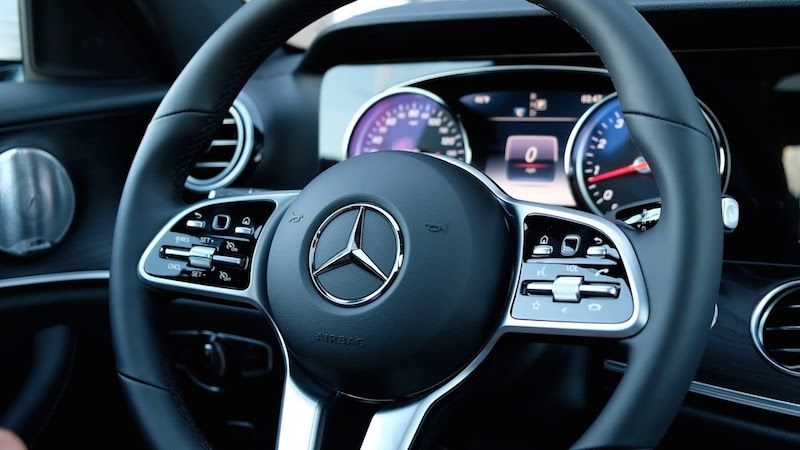 A 22-year-old man who wrote off his brother’s red Mercedes car had to pay him €3,000 in compensation.

Philip McDermott took his brother’s car without his permission after he had been drinking on New year’s eve, 2018.

McDermott crashed the car at Porthall in Lifford a short time later at 3.45am.

McDermott appeared at Letterkenny District where Gardai revealed the car had been a “write-off” following the crash.

McDermott was arrested and failed a breath test which showed a reading of 49mgs of alcohol.

His solicitor said his client had been through a tough time and a medical report was handed into Judge Paul Kelly who asked the young man how he was now?

The accused was fined €250 and banned from driving for two years.