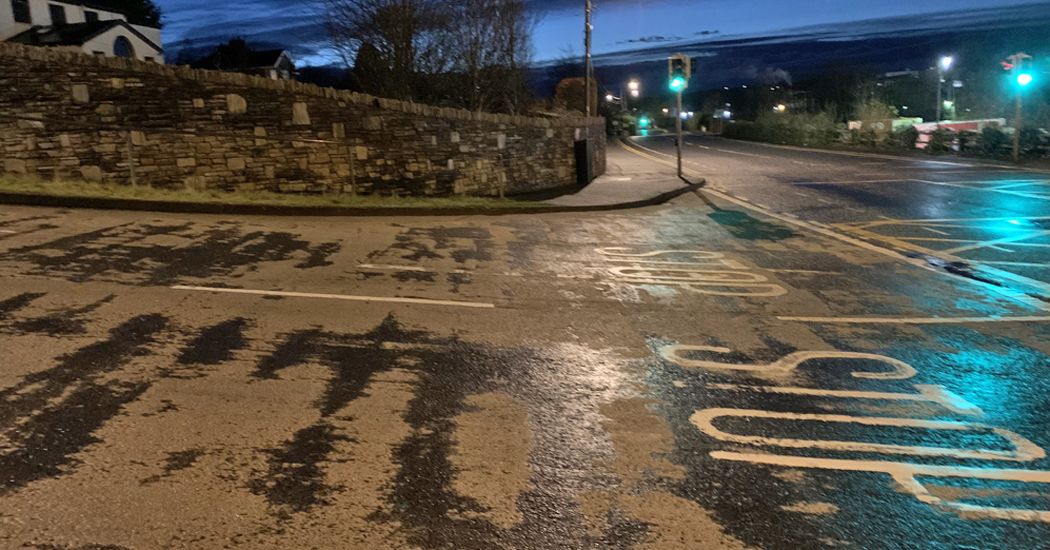 Calls have been made for a skid-resistant road layer to be replaced in Letterkenny.

Councillor Michael McBride has asked the council to examine the high grip surface at the Gortlee junction opposite ALDI. 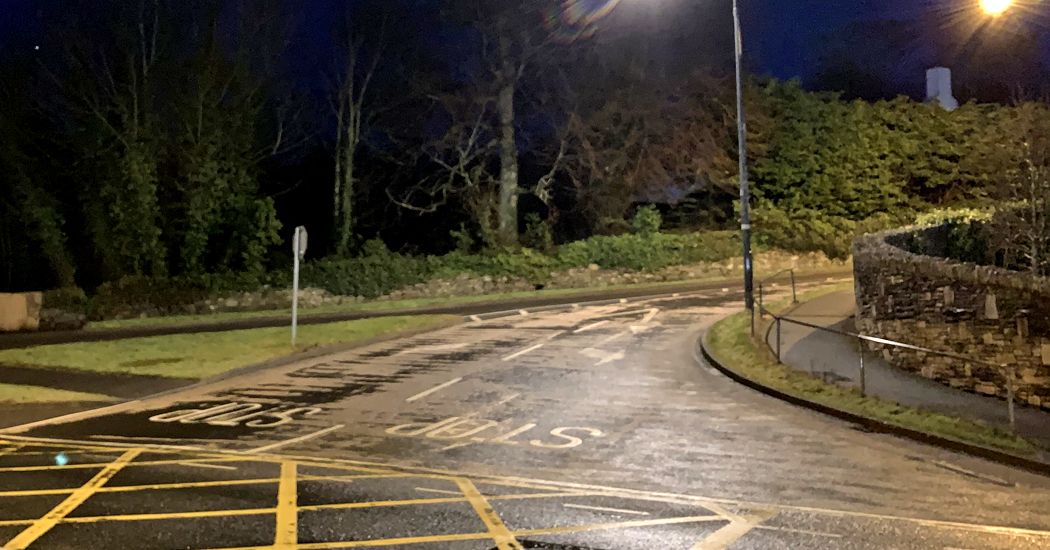 The surface was put in place following a number of accidents at the steep corner, but it has now worn away over time.

Cllr McBride said the high grip tar has been a “tremendous success”.

The issue was discussed at the January meeting of the Letterkenny-Milford MD, where the council said it will arrange to have the skid resistance at this location reviewed.