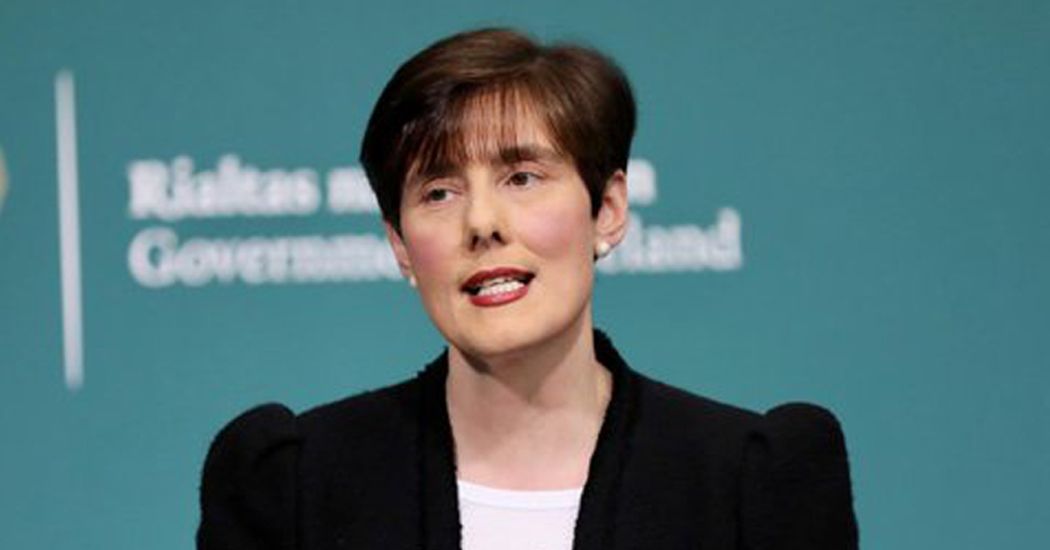 Donegal Deputy Thomas Pringle has demanded the resignation of Norma Foley, Minister for Education, and Josepha Madigan, Minister of State for Special Education.

Addressing the Dáil last night, Deputy Pringle said he wasn’t going to “beat around the bush” about the subject.

He fumed “I think that Ministers Norma Foley and Josepha Madigan should resign. To say that the handling of the re-opening of schools has been an omnishambles would be the understatement of the year.

“The press statement released by the Department earlier this week beggars belief. The attempt at pitting parents against teachers, SNAs and unions is reprehensible Ministers, especially when we are hearing the absolute stress and distress that parents are under, particularly those who have children with additional needs.

“It is a blatant attempt to deflect from the fact that you have done nothing to plan for this since September, except to take advantage of the goodwill of all educational staff in facilitating the under resourced return to school, while repeating ad nauseum your fallacious mantra, ‘Schools are safe’”.

Deputy Pringle also said there is larger system failure because of a lack of supports in general for children with additional needs and their families or carers.

He said: “The waiting lists for services are atrocious, the statutory timeframe for the HSE Assessment of Needs is constantly flouted – it should be within six months of referral – and the process of the Assessment of Need (AON) has reportedly been changed by the HSE.

“What is the current state of the waiting lists within the National Educational Psychological Service (NEPS)?” he asked. The deputy asked whether the additional 17 NEPS posts reported in November had been filled.

Deputy Pringle said it has been reported that since January 2020 the assessment of needs process has been reduced to a single assessment of 90 minutes, rather than the comprehensive series of assessments that had been provided. Those assessments determine the supports a child is entitled to receive. If further assessments are needed, he said, they are carried out by overstretched community disability teams, “who are not under the same legal statutory timeframe”.

Deputy Pringle said: “Children awaiting assessment of needs are just being moved from waiting list to waiting list and in the meantime the teachers are being blamed for highlighting the health and safety risks involved in re-opening schools in the midst of a global pandemic.”