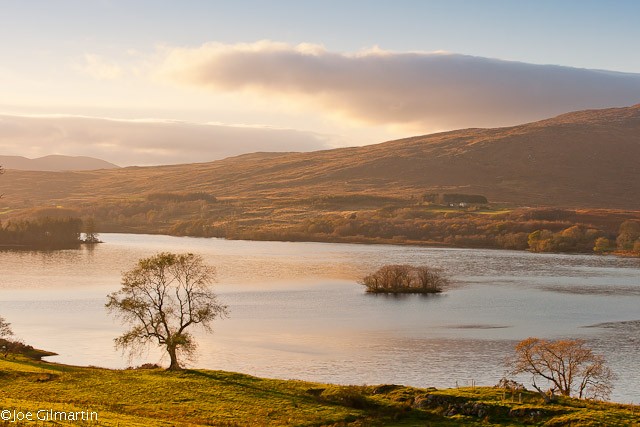 Plans for a new looped walk from Churchill to Gartan Lake have been hailed as an exciting move forward for local tourism.

Donegal County Council has this week committed to engage further with the Churchill Community Group CLG in their ambitions to extend local trails.

The proposed walking route would help boost the “huge tourism potential” in the area, according to Cllr Ciaran Brogan.

Speaking at the January meeting of the Letterkenny-Milford MD, Cllr Brogan said: “There is a hugely dedicated community group in the area, they have done powerful work and they are very passionate about what they want to achieve. They have the natural beauty there in order to achieve that.”

Cllr Brogan said local committee’s proposals for a looped walk are “exciting” and can benefit the wider community and local businesses by bringing more visitors to the area. He added that there is huge history in the area, particularly with St Colmcille 1500th Anniversary being commemorated this year.

A spokesperson said: “The Council is happy to engage further with the local committee to work on extensions to these existing trails or develop new ones on the same basis that the previous trails were developed where the local committee engage with the relevant land-owners and secure the agreements locally and the funding source is identified and applied for through the relevant funding scheme.”