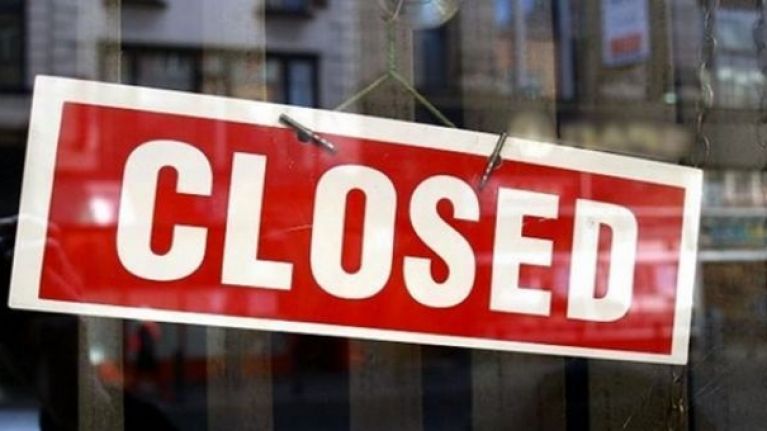 Donegal County Council is to ask the government to extend the waiver of Commercial Rates until the end of 2021.

Businesses forced to close due to Covid-19 have been exempt from paying rates for the first three months of this year, but Cllr John O’Donnell has asked for the relief measure to continue throughout 2021.

Cllr O’Donnell told this week’s meeting of the Letterkenny-Milford MD that closed businesses currently see “no light at the end of the tunnel.”

“I know it’s a government decision at the end of the day. I’m pleading with the department and the government, and if our local authority wrote a letter to them, it could get some type of oxygen for businesses to stay going,” he said.

Cllr O’Donnell said the support would give closed businesses an incentive to reopen, adding that every local authority in the country should be making the same request.

Cllr O’Donnell’s motion on the matter was passed on Tuesday, and the local authority agreed to write to the Department of Housing, Local Government and Heritage calling for the extension.